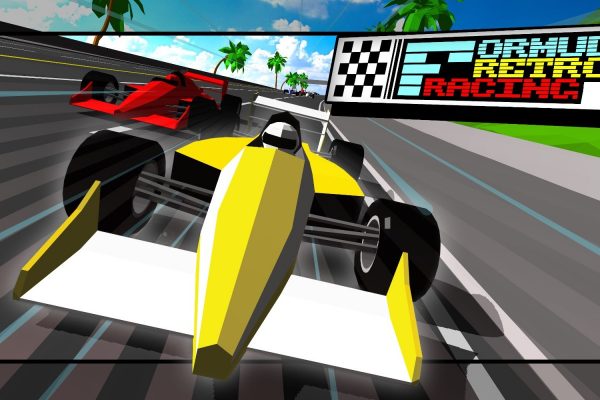 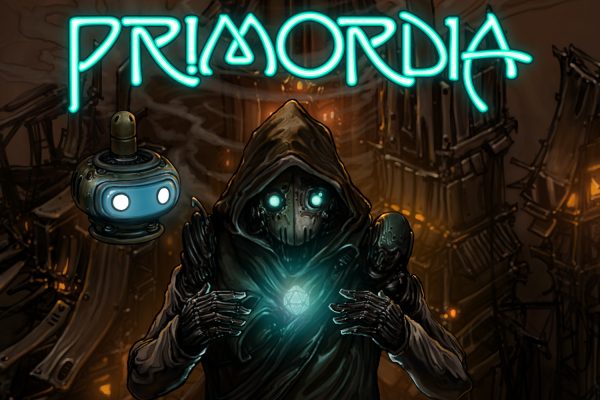 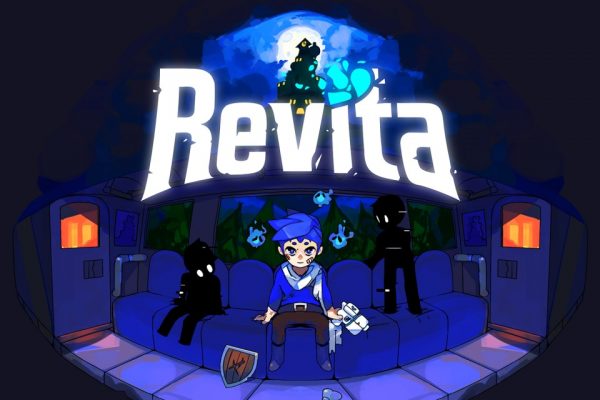 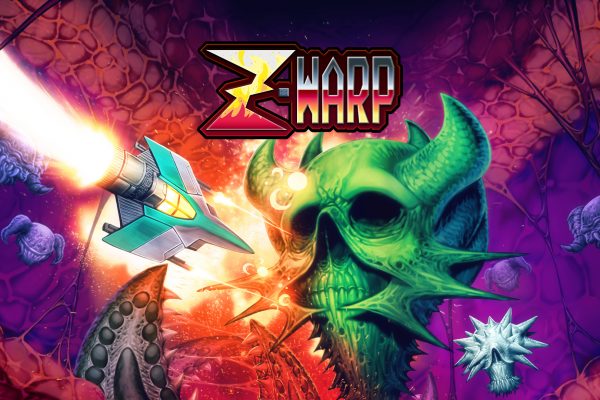 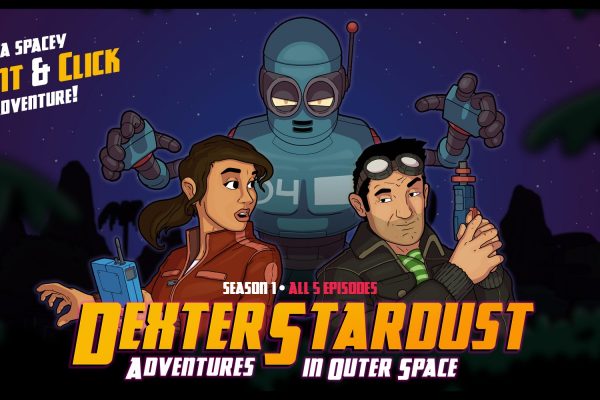 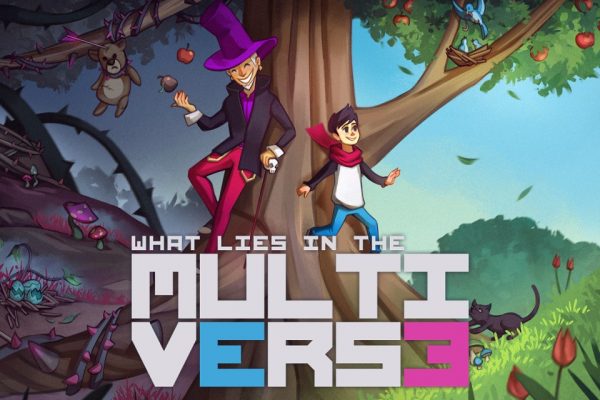 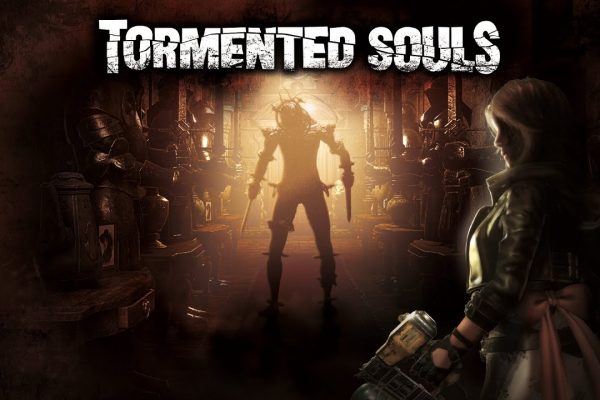 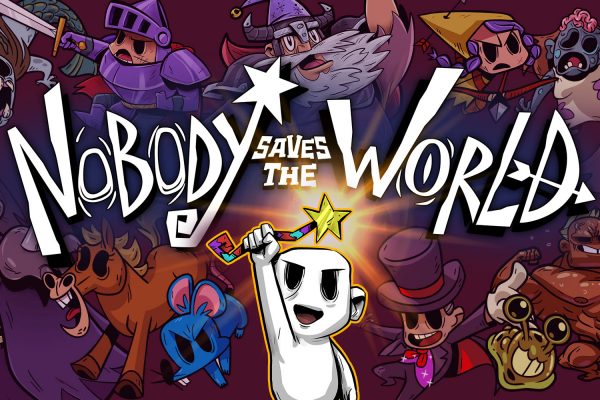 Nobody Saves the World Review 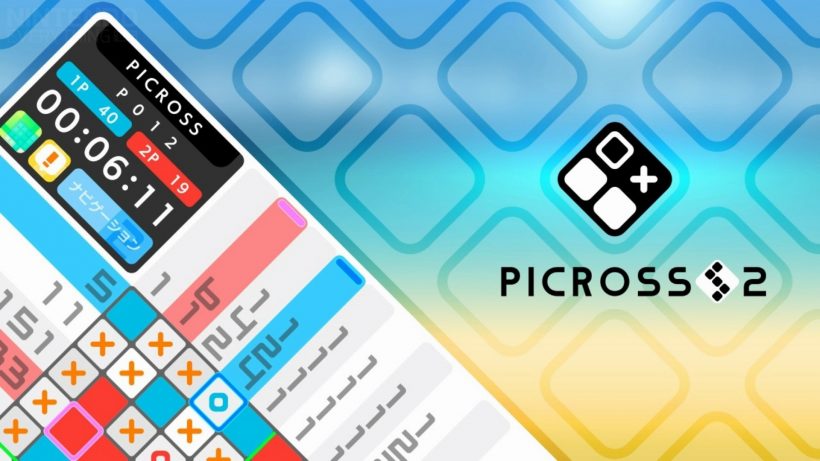 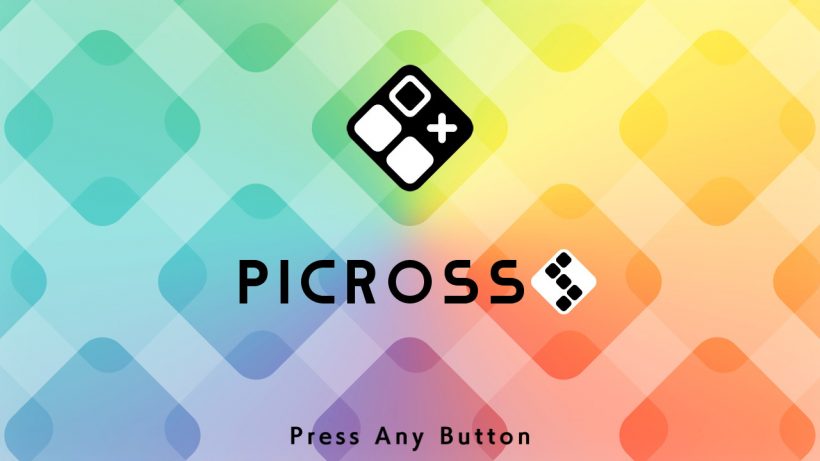