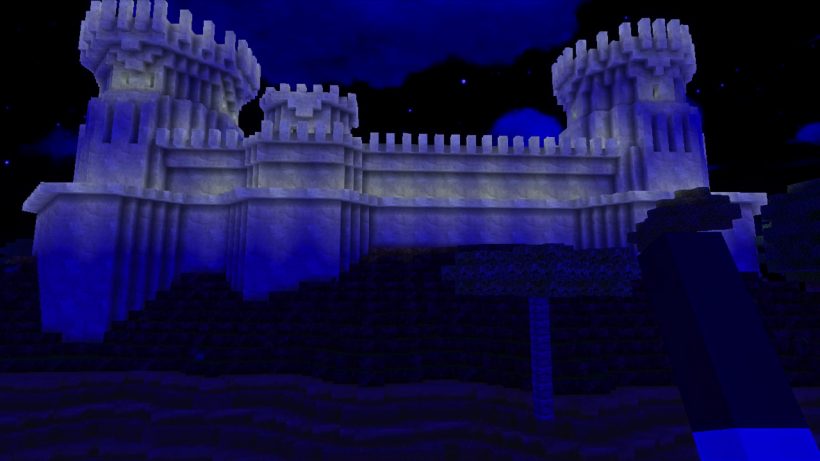 First trailer for the Minecraft-alike is out now, touting a late-Spring release.

Cube Life: Island survival is a block-building sandbox game which released for the Wii U in 2015, and is currently in development for the Nintendo Switch (and PS4). It bears more than a passing resemblance to Minecraft and was released to mixed reviews when it arrived on the Wii U last year.

The game’s official description says:
“Imagine being stranded on a beautiful deserted island… All of life’s necessities: Food, water, shelter – all of your everyday needs are now gone, and it’s up to you to survive. Cannibals and wild animals will not make it any easier for you. You’ll need to explore, build, and craft to stay alive. Do you think you have what it takes? Find out in Cube Life: Island Survival!”

Slovakian Developers Cypronia have released a new trailer for the game, showing off what you can expect from the game when it released next year, and we have embedded it here for you to watch.

The game is slated for a late-spring release, which may be a little late to hit the Switch’s launch and with no news on whether Minecraft is coming to Switch could be just what you need to get your block building needs satisfied.

Have you played Cube Life: Island Survival on the Wii U, or are you excited to see the game release for the Nintendo Switch? Or would you rather wait and see if Minecraft gets a Switch version? Let us know in the comments!