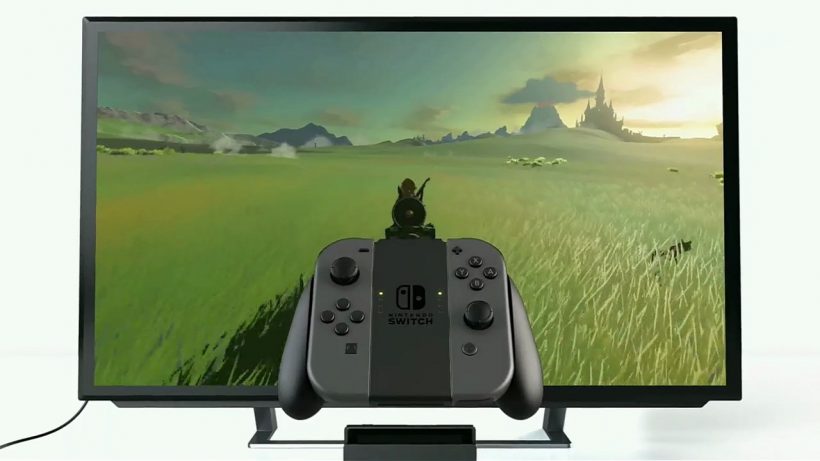 Nintendo has revealed the North American, European, and Japanese launch line-ups, letting you know what you can take home on March 3rd.

While there’s no guarantee that the announced titles will be the only titles to launch, it looks like we’ve got confirmation of five North American & European titles, alongside six Japanese titles locked in for launch. Below are the lists, along with images from Nintendo showing some projected release dates – check ’em out!

While those are the only day one games, you can see from the images that there are other titles due out – though they vary further than the launch titles do with regards to regional dates. As of right now, there are over 80 titles in development, and nearly 70 of them have been announced in some way. Some are region exclusive, some are Western or Eastern exclusive, and some are even Nintendo or console exclusive.

Games are coming, but they aren’t all going to be there at launch by far. That said, which will you be picking up?