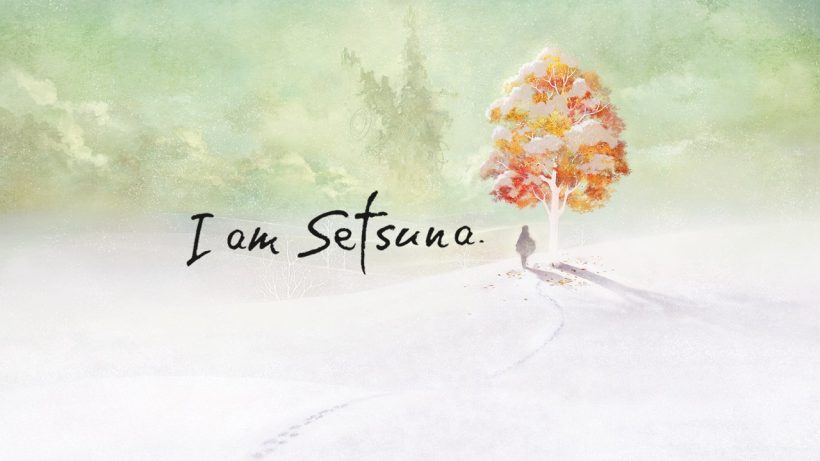 Square Enix has announced a brand new mode for the upcoming Switch version of I Am Setsuna.

Set in a land of perpetual winter, I Am Setsuna is an RPG in which the player takes control of a mercenary, a former traveler, a care-free former soldier, and their charge Setsuna – commanding the party of characters in a top-down-but-angled perspective. The story’s central theme is apparently sadness, and follows the early escorting of Setsuna to the place of her sacrifice; the veritable “end of the world.”

I Am Setsuna is coming to the Switch day one in Japan, sometime in March in North America, and sometime in 2017 for Europe – and now we’ve even got news of a brand new PvP style “Colosseum Mode” that will be coming via free add-on.

Once you’ve installed the add-on, moving past a certain point in the main game will enable you to upload and download data. You’ll be able to battle against the parties of other players in the “Arena of Time,” able to customize your characters, and able to PvP in a way that’s exclusive to the Switch.