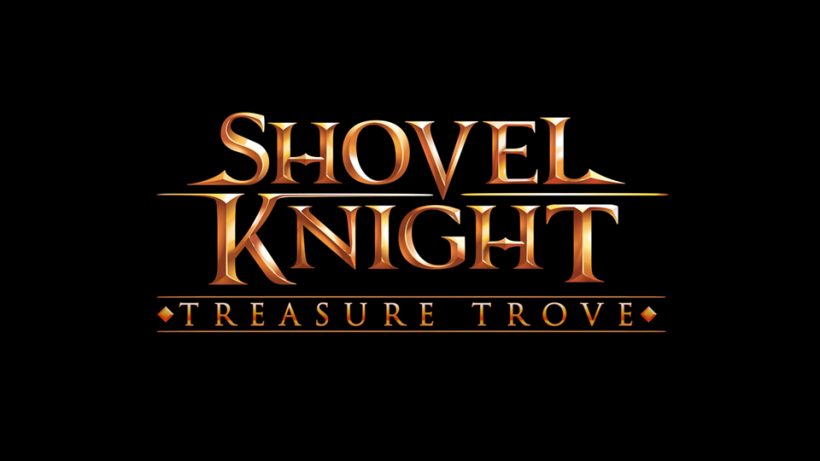 It looks like we’ll be seeing the re-branded Shovel Knight game and at least one of the additional content packages in the Switch’s opening salvo.

While it may not be hitting the console day one, the previously revealed Nintendo Switch version of Shovel Knight is now set to hit within the launch window (read; likely March), and will be bringing along with it the Specter of Torment additional content package. As for pricing, the Treasure Trove titled base game is set to list at $24.99US when it hits, while the add-on content will list at $9.99US – both available via the eShop as a digital download.

Additionally, Yacht Club Games has announced that they’re adding a Sound Test Mode to all versions of the game as a free update – allowing you to listen to the soundtrack at your leisure. It’s unknown if it’ll be baked into the base release on Switch, but they did say “all versions” so I assume we’ll be getting it one way or another.

Shovel Knight: Treasure Trove and the Specter of Torment add-on will be launching first on the Nintendo Switch, with other consoles and platforms to follow in April.

Will you be getting it first on this new platform? Let us know in the comments below!