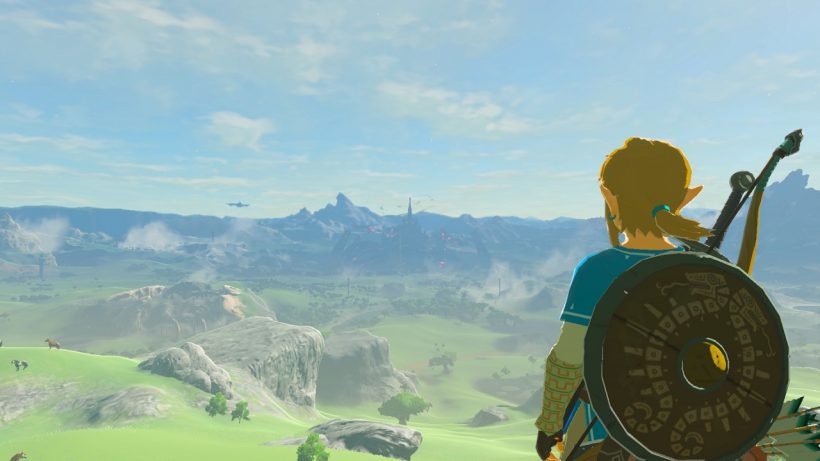 Some interesting new details about Breath of the Wild have surfaced, along with the first few minutes of the game.

It’s no secret at this point that The Legend of Zelda: Breath of the Wild is headed to the Nintendo Switch at launch; ready, and quite able to put you in the shoes of bad-ass adventurer Link once more. What might surprise you however, is that your journey will have multiple endings to work towards.

IGN Portugal has posted a quote from an interview with Eiji Aonuma to that effect, and I’ve included both the originally printed (Portuguese) text and the translated (English) text below.

Google Translated Text: “There is an alternate ending if you meet certain criteria. If you do a few things, you may see a different ending.”

I don’t know about you guys, but I’m a big fan of alternate endings as a way to promote additional gameplay – as long as it’s used properly (and not simply making you replay the game for a ridiculously small cutscene). If Breath of the Wild is going to have multiple endings, then I’m probably going to enjoy it even more!

Aside from news on multiple endings, we’ve also got some gameplay video to share – showing off the first few minutes of the game. There are three “first minutes” videos, sourced from three different channels; that said, you might want to watch them all as they aren’t going to be carbon copies (even that early in the adventure).

The Legend of Zelda: Breath of the Wild is due out March 3rd in all major regions.

One thought on “The Legend of Zelda: Breath of the Wild – Alternate Endings Confirmed, First Few Minutes Shown”