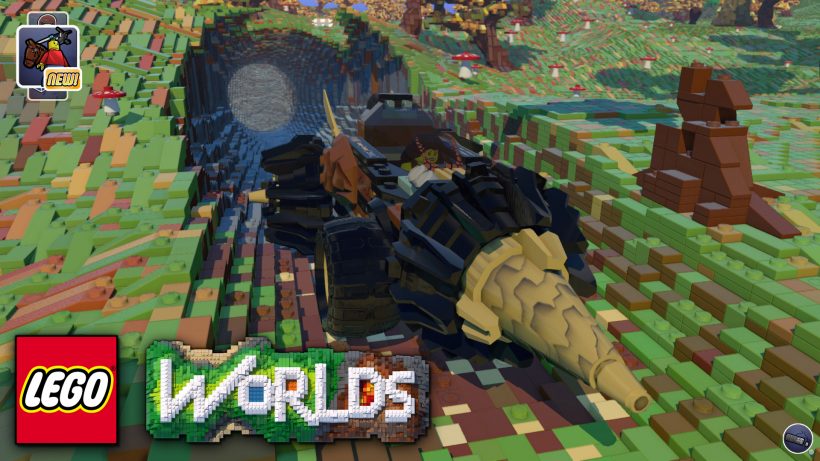 The Head of Design at TT Games has confirmed via Twitter that LEGO City Undercover won’t be the only LEGO title on Switch.

If you’re into creation then we’ve got good news, as the upcoming block building LEGO game is also headed to Nintendo’s new console. TT Games’ Head of Design Arthur Parsons took to answering a fan’s question regarding the LEGO series in general, and in the process has confirmed that they’re trying to bring LEGO Worlds to Switch.

Check out the question and answer below;

LEGO Worlds is a little different from past releases, as it focuses on building in a sandbox type environment instead of confining you to a family friendly adventure recreated in the style of your favourite physical medium. It’s currently due out February 24th for other platforms, with the Switch release date still to be announced.