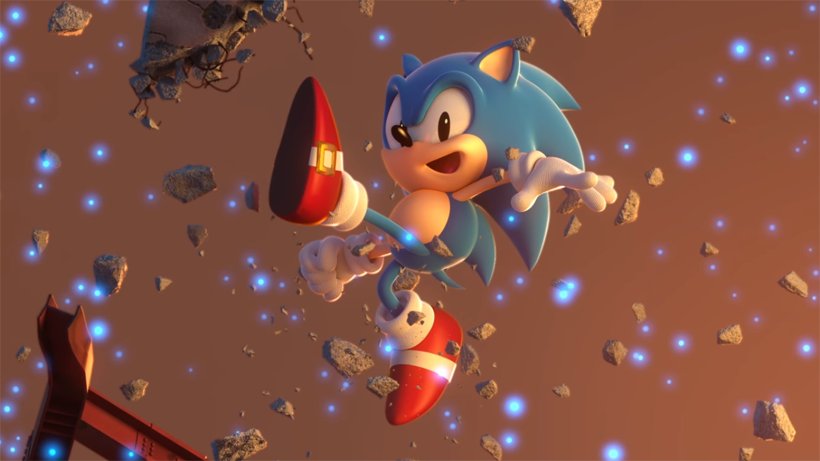 Some brand new Sonic Forces footage debuted within the latest Nintendo Direct, giving us a quick look at some classic-style Sonic action in this modern take. Additionally, a third character was teased, and the video also includes some Sonic Mania footage as well.

Check out the Nintendo Direct spot for the titles below, and get caught up;

Sonic Forces is headed our way this holiday season, while Sonic Mania is due out sometime this Summer.