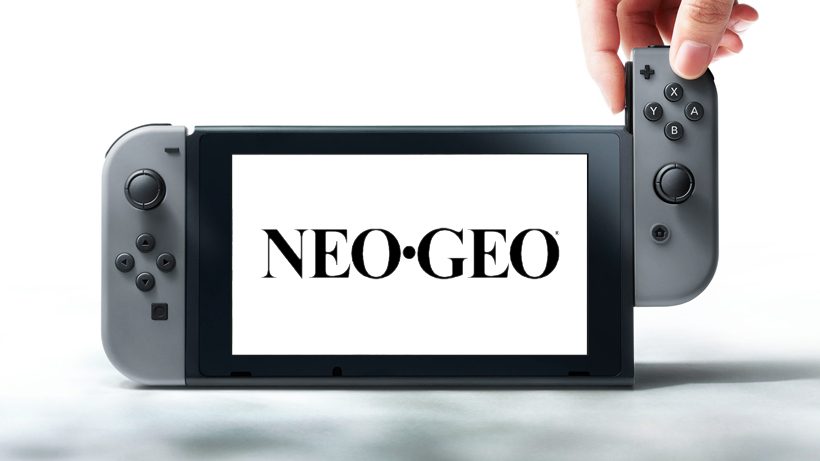 HAMSTER Corporation, the developers behind the recent Switch conversions of classic NEOGEO titles, have announced that worldwide sales have passed 200,000.

Many of the titles had the benefit of being on the eShop from day one in Japan, though it’s clear this shows a promising start for retro works on Nintendo’s new system. While details about the virtual console have still yet to be clarified, other developers will be watching these sales figures carefully to measure the demand for older games on Switch.

At the time of writing there are currently fourteen different titles available in the ACA NEOGEO line, with more being added to the eShop each week. Have you picked any up?