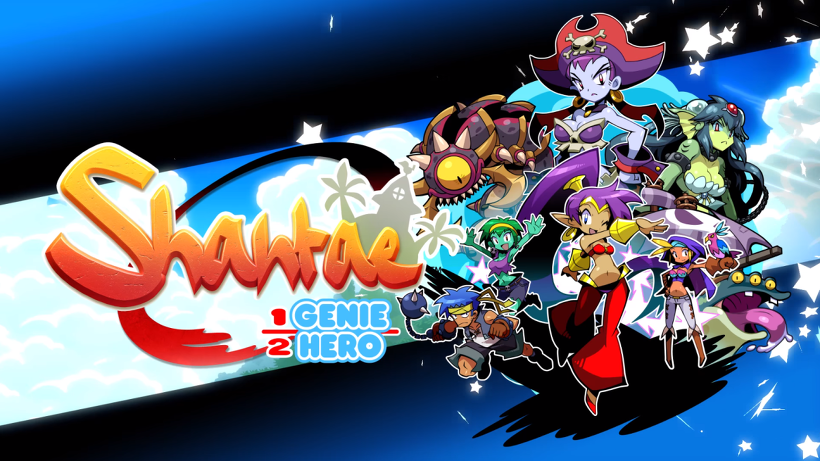 Confirmed through a series of tweets over the last few hours, developer WayForward is bringing their latest Shantae adventure to the Nintendo Switch later this summer.

Though no exact release date was given, fans of the purple-haired half-genie will be happy to know they can expect Shantae: Half-Genie Hero in both digital and physical formats, with XSEED handling the physical version. There’s no confirmation at this time whether both versions will release simultaneously or if the physical release on Switch will be the same as the Risky Beats edition currently available on PS4, Vita, and Wii U, but WayForward should be providing more details “soon.” The Risky Beats edition included a thirty-song soundtrack.

One difference noted in a separate tweet is that over 150 custom-made rumble events were created to take advantage of the Switch’s HD rumble feature. 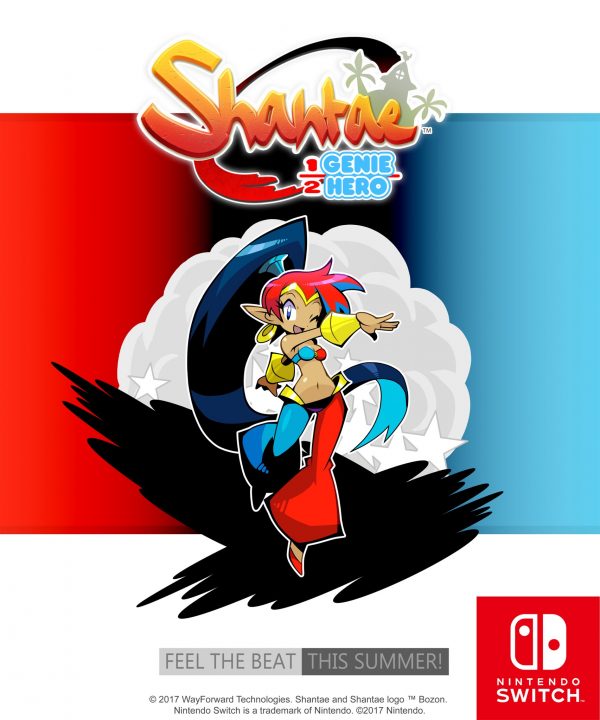 Shantae: Half-Genie Hero released worldwide across all major platforms near the end of 2016, after a successful Kickstarter campaign that ended nearly three years prior in 2013. The 2D platformer currently holds a solid 81/100 on Metacritic and acts as the fourth game in the Shantae series, following 2002’s Shantae, 2010’s Risky’s Revenge, and 2014’s Shantae and the Pirate’s Curse.

Half-Genie Hero is currently available digitally for $19.99 USD and physically for $29.99 USD on all other platforms, though no price has been confirmed for the Nintendo Switch release.