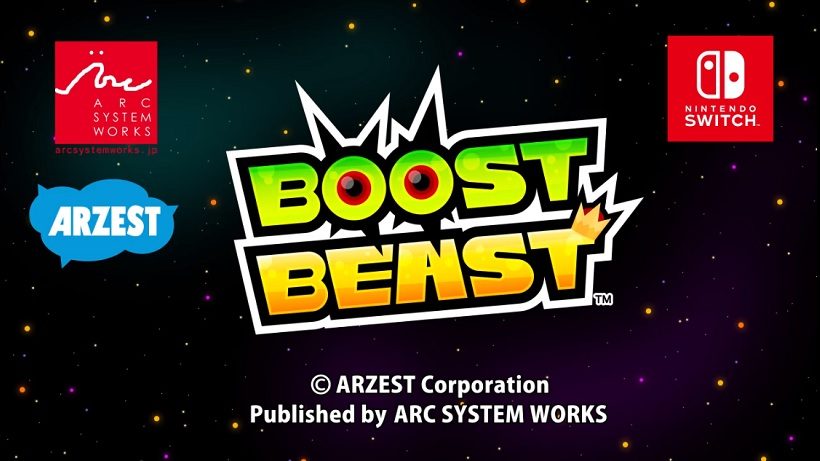 Arc System Works have announced a new title for our handy little hybrid, and it seems to be a hybrid in its own right.

A mesh of puzzle and strategic battle elements, Boost Beast is confirmed as headed to the Nintendo Switch with over 200 stages – having you clear blocks in the main puzzle area in order to summon animals to fight on the battlefield.

Get a brief look at the gameplay in the images below.

Boost Beast is currently undated, and has only been officially announced for Japanese release.

Keep an eye out for more on this title as it becomes available!