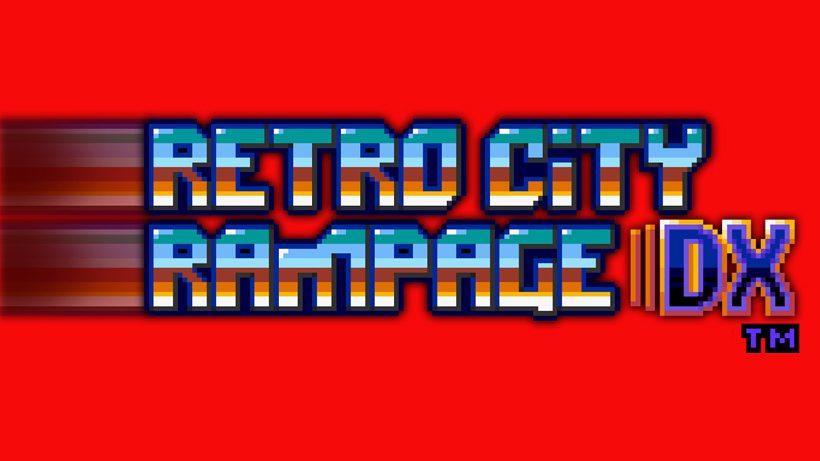 It looks like VBlank Entertainment’s last title – Retro City Rampage DX – is headed to the Nintendo Switch eShop before their upcoming release of Shakedown: Hawaii, looking to give you a taste of their last open world crime simulator before the new hotness arrives.

Speaking of which, you should probably check out this previous DX introduction trailer for a better idea of what to expect. 😉

A game set in 1989, Retro City Rampage DX has you exploring a big city; completing missions, or just all out doing whatever the hell you want. Whether it’s jumping on civilians, mowing down the block, or taking cars that aren’t yours just for fun, it’s all available at your leisure. Plus, with over 60 story missions, 40 arcade challenges, 25 weapons and power-ups, 50 vehicles, 200 character customization options, and 2.5 hours of chiptune music, this hopes to be a little slice of YouVille whenever you want it.

Interested? Well the game looks to be launching on July 27th if you believe the eShop, but since we can’t always trust those dates I’d like to call it “soon” instead. 😉

Keep an eye out!