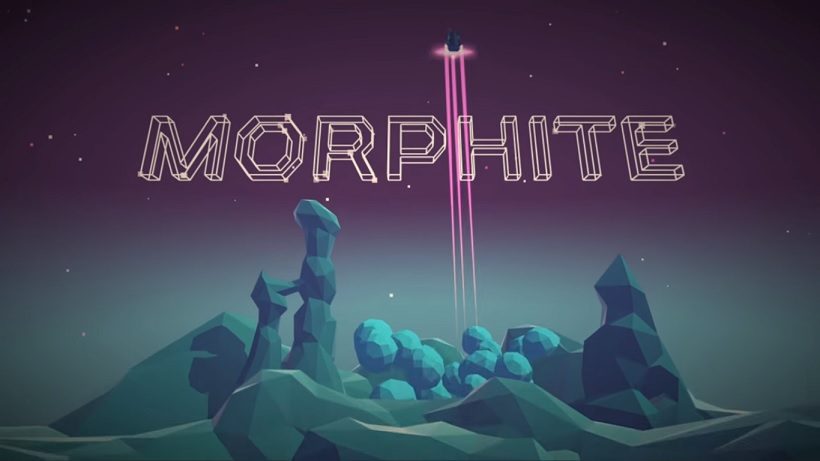 A collaborative effort between Crescent Moon Games, We’re Five Games, and Blowfish Studios, Morphite is a science-fiction infused first-person shooter with platform elements. It follows character Myrah Kale, as she explores and collects data on uncharted planets – the story of her past, and her connection with the precious substance Morphite laying themselves out as you progress.

Speaking of progression, you’ll be able to better your chances at making it through Morphite by upgrading your ship, suit, and weaponry; the money to fund it all coming from the sale of all that data you’re collecting.

Need a better look at this one? Check out this release date trailer below.

Featuring procedurally generated planets filled with alien life, as well as tons of side quests to take on, Morphite is now headed to the Nintendo Switch alongside other platforms on September 7th.

One thought on “Morphite Confirmed for Simultaneous Release on Switch”