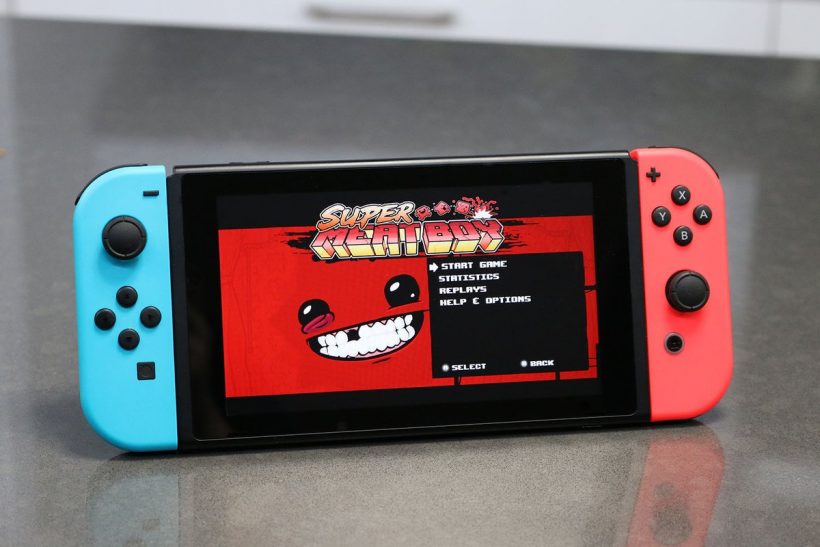 In the game, you take control of what is effectively a red cube of meat, jumping and sprinting around hundreds of levels at lightning speed. It needs an incredibly high level of precision and timing, providing a real challenge even for platforming veterans. Its developer (appropriately called Team Meat) tweeted this enticing little message to confirm that the game is coming to Switch.

Oh by the way… pic.twitter.com/Wfg1diDSTa

That’s not all! A poll was put forward to fans via the same Twitter account, asking whether or not they would be interested in a physical release of the game on Switch. We’ve already seen in recent times that the voice of the gaming community has a strong influence on things like this, hopefully meaning that a physical release is a very realistic possibility.

Super Meat Boy has received numerous awards over time, and is one of the highest-reviewed indie games to ever be released. If you’ve played the game on other systems, you’ll likely be excited to see what will no doubt be the strongest portable version of the game coming to Switch. If you haven’t, then you’re in for a treat!