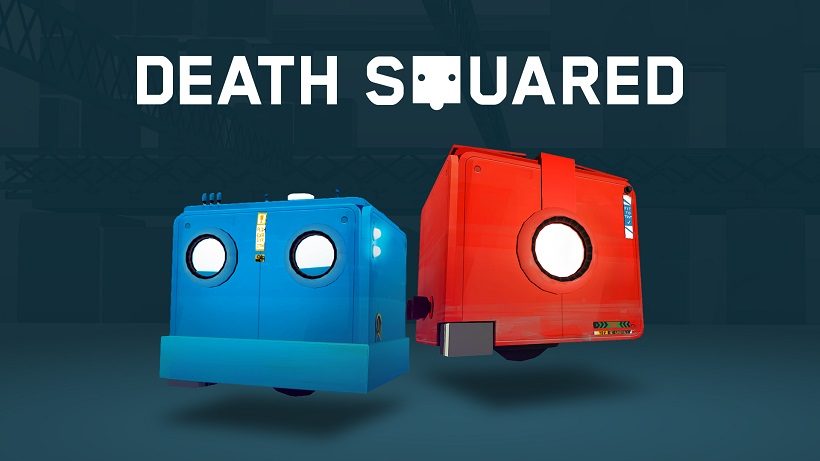 SMG Studio has issued a bug-fix update for their multiplayer focused puzzle game, fixing an issue that cropped up when playing the game docked.

In the time between now and the game’s launch, many users have reported problems playing through Death Squared‘s level 65 when docked – mainly in that it was unbeatable. This version 1.1.0 update was issued to fix that problem, and is now live at approximately 242MB.

Update now to avoid further issues, and have a Death Squared kind of day. 😉