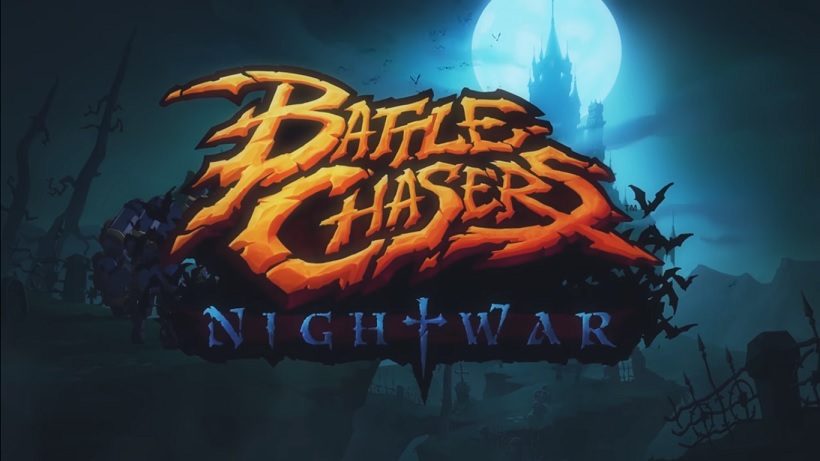 THQ Nordic have revealed that the Switch version of the game will not be releasing on October 3rd, and have delivered the animated intro video.

Battle Chasers: Nightwar is coming to Switch sometime after October 3rd, so keep an eye out.