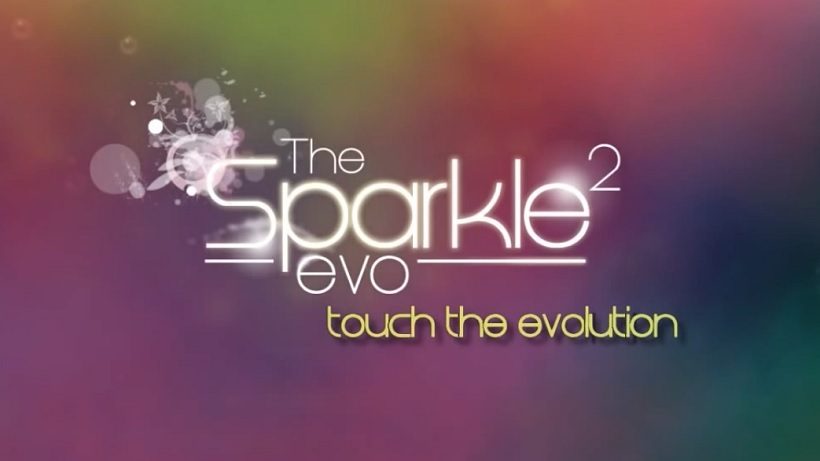 Forever Entertainment have announced that they’ll be bringing this evolution-focused survival game to Switch, and we’ve got some introductory details to share.

In The Sparkle 2: Evo, you’ll take control of a tiny aquatic creature – consuming nutritious elements in order to grow and evolve. That’s because in the world of Sparkle, you are what you eat; consuming different elements will drive you to be either a quick and aggressive carnivore, a slow but quick-eating herbivore, or the omnivore that falls somewhere in the middle.

Insight into your DNA comes from GenLab, and will be useful in tracking your growth and affinity. Additionally, you can simply play randomly and see how things turn out – taking on other creatures, and relaxing in between to the ambient noise of the game’s soothing soundtrack. You’ll even be given the option of a fast-paced competitive mode for the most serious players, though there’s no push to go that route if you’re opposed.

Check out the game for yourself in the trailer below.

Are you up to the task of living in the land of Sparkle? Thirteen dream-like levels and many quirky interactions await you sometime this Fall.