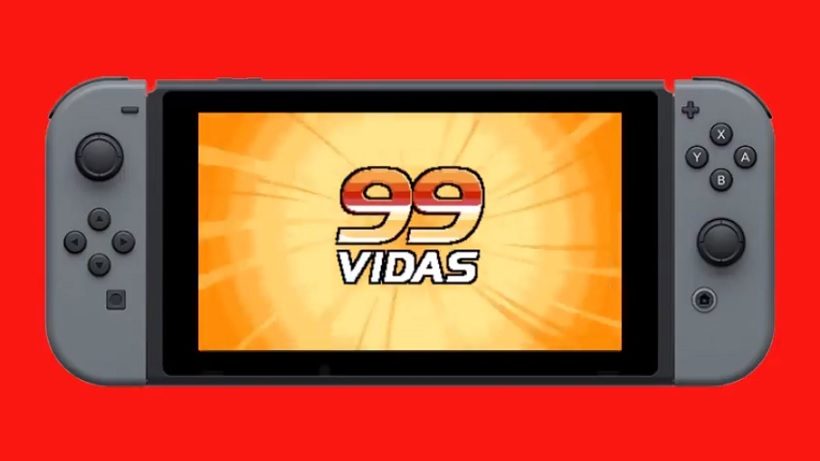 QUByte Interactive have announced their intention to release 99Vidas on Switch sometime this year.

With a theme that captures the essence of the 16-bit retro classics of the 80s and 90s, 99Vidas is clearly styled as a beat ’em up action game. It features only two action buttons; punch (fast but weak) and kick (slow but strong). Combos are also available, and character moves (including those combos) can be upgraded by using experience points gained during play.

Check it out for yourself via the trailer below;

99Vidas is due out sometime before the end of 2017 on the Nintendo Switch.