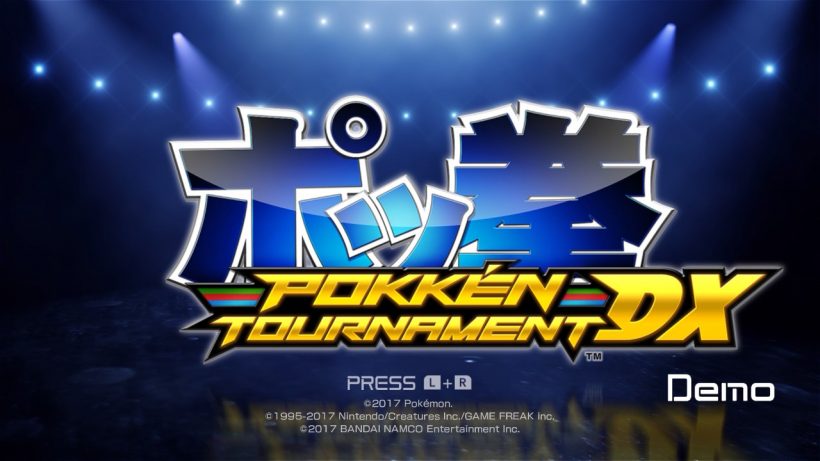 First it was “coming,” then it was “Thursday,” and now it’s here. The Pokken Tournament DX demo is now available, and it’s time to both show and tell you about it.

Pokken Tournament DX is just under a month away, and has now been released in demo form – offering a limit of 15 battles per 765MB download (yes you can delete and re-download). It offers you the chance to try out and/or face Pikachu, Empoleon, and Charizard, and will offer two support teams as well as single player and local versus options.

Supporting single Joy-Con play as well as play across all the Switch’s various modes, Pokken Tournament DX is now available in demo form. Check it out in the example gameplay below, shot by yours truly. 😉

Pokken Tournament DX releases September 22nd, but the demo is available now in all major regions. You can find it in the game’s details under the “Coming Soon” tab of the eShop, just look on the right hand side. 😉

Are you hyped up?