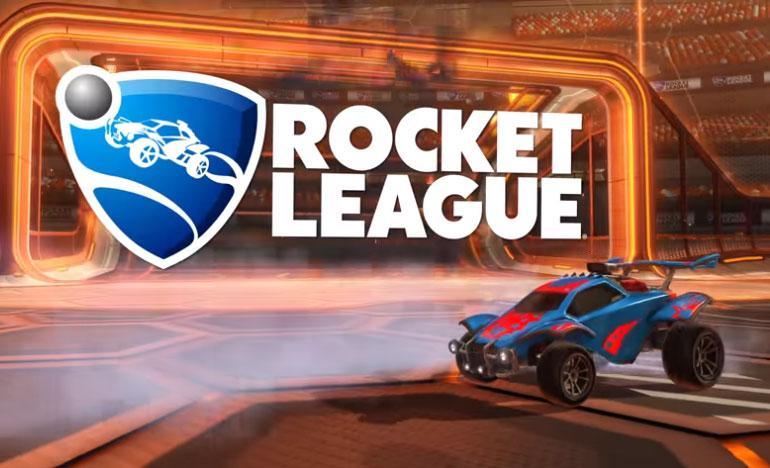 Excited for Rocket League on the Nintendo Switch? I know I am, and we’ve learned that when the game launches later this year it’ll have some special Nintendo-related racers to unlock, with the team specific Mario or Luigi NSR being available depending on your choice of team.

Those racing on the orange team will get the Mario version whereas those in blue will race as Luigi, with the specialised boost being a “Super Star”.

Those with a penchant for Samus Aran and the Metroid series will also be pleased to learn that a Battle-Car themed around Samus’ Gunship will be available too with coloured variations, styled after her Varia Suits, and packs a “Wave Beam” boost.

If, for some reason you don’t know what Rocket League is despite it’s plethora of accolades and releases elsewhere, it’s a multiplayer focused title where you control a remote-controlled car, attempting to knock an oversized (and explosive) ball into the opposition goal. And it’s immensely entertaining!

We still don’t have a release date for Rocket League on the Nintendo Switch outside of “Holiday 2017” but it’ll come with these new Battle-Cars, Switch additions (like local wireless multiplayer) and Mario and Luigi toppers from the start.