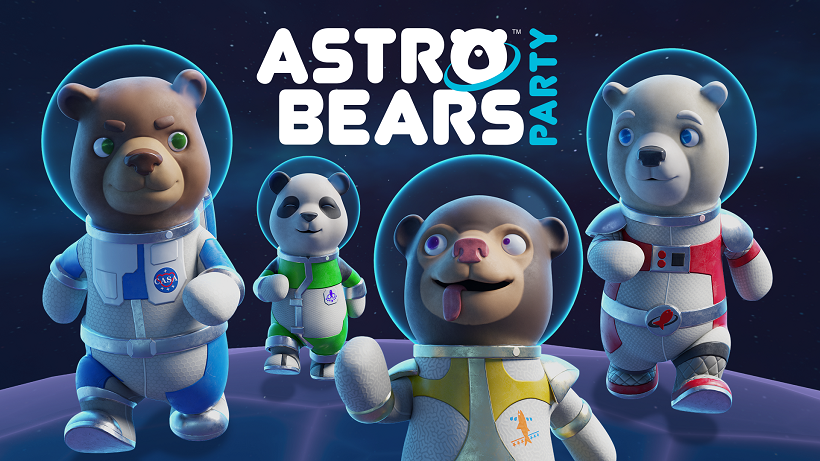 An eShop listing has revealed that QubicGames will be releasing Astro Bears Party on the Nintendo Switch later this week.

Launching on August 31st at a price of £4.49/$5/€4.99, Astro Bears Party is a multiplayer game that sees up to four players moving running and jumping around a planet trying to avoid Magical Beary Ribbons from other players with the aim to be the last bear standing! There is also a single-player “Jetfish Hunting” mode included for when you want some solo gaming.

The Press Pack for the Astro Bears Party states the game will feature the following;

Check out the trailer for the game below and let us know your thoughts in the comments!