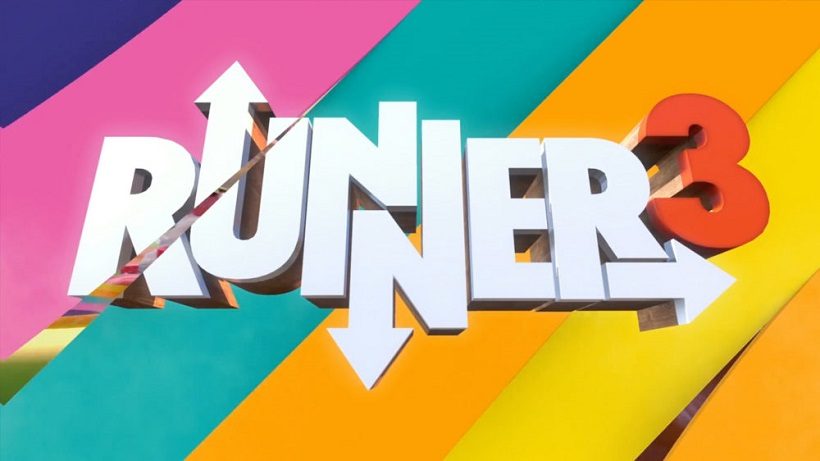 Choice Provisions has announced on Twitter that Runner3 has unfortunately been delayed until Q1 of 2018.

The rumors are true, friends: Runner3 is coming to Nintendo Switch in early 2018. We promise it will be worth the wait! pic.twitter.com/dCDrXdYRVg

If you haven’t heard of Runner3, the latest in the BIT.TRIP RUNNER series, then check out the game’s description courtesy of Choice Provisions;

Runner3, the latest entry in the Bit.Trip series, follows the continuing adventures of CommanderVideo and all his creepy friends.

The Timbletot is determined as ever to rid the multiverse of all its love and happiness. CommanderVideo, a lover if ever there were one, refuses to let this happen. He’s ready to jump, double-jump, wall-jump, slide-jump, underwear-jump, slide, kick, float, fly, and dance his way to victory, all across a medley of thrilling, challenging, and joyous levels!