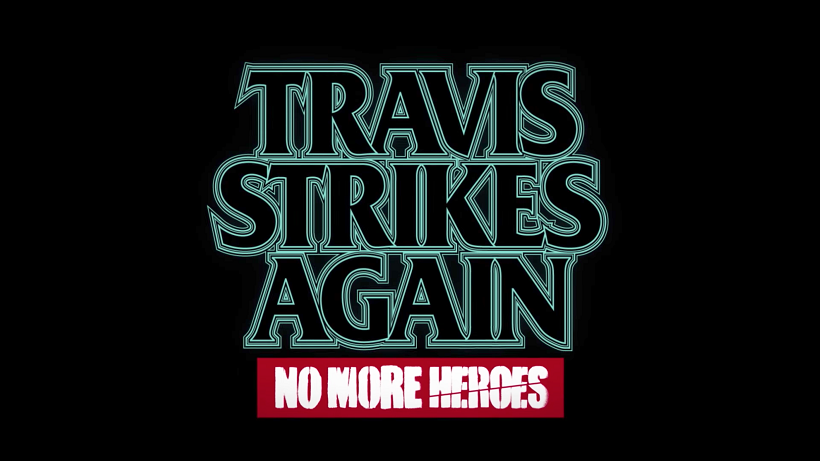 The close of Nintendo’s Nindies Showcase saw a surprise announcement that resulted in many people getting rather excited – No More Heroes: Travis Strikes Again is in development for the Switch and will release exclusively on the console in 2018.

Developed by Grasshopper Manufacture and directed by Suda51 (Goichi Suda), No More Heroes: Travis Strikes Again sees one of Travis’ past assassinations come back to haunt him. Seven years has passed and Bad Girl’s father, Bat, has come to seek his revenge. Entering Travis’ trailer, where Hotline Miami can be seen playing in the background, the two square off before getting sucked into a games console called Death Drive Mark II.

Just like the first game in the No More Heroes series, you will need battle through multiple punk-rock levels to clear all six games and their respective over-the-top bosses. Sounds crazy, right?

Check the trailer below and let us know your thoughts in the comments!