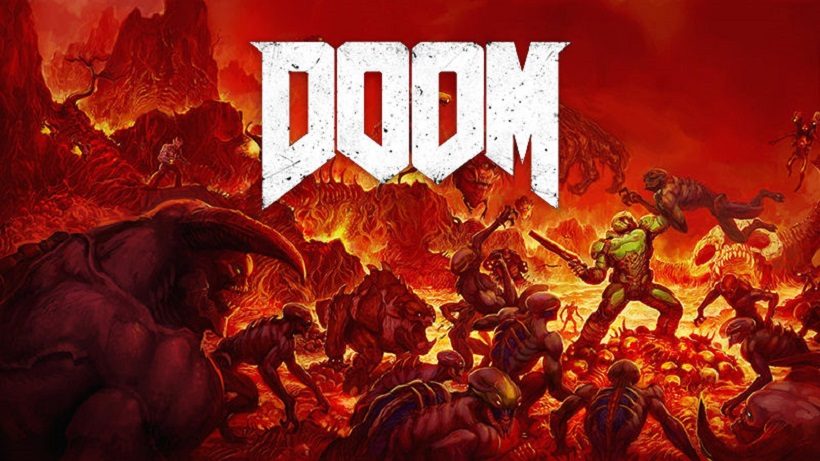 Bethesda has revealed, during last night’s Nintendo Direct, that they will be bringing 2016’s DOOM and the upcoming Wolfenstein II: The New Colossus to the Nintendo Switch. 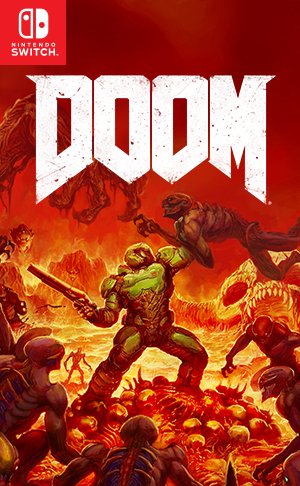 DOOM is set to release later this year, and Bethesda has revealed some important information about what we can expect from the title;

The game will support online multiplayer but if you buy the physical version of DOOM it will not be included on the cart due to size limitations. You will instead be prompted to download an optional update that will add the multiplayer functionality – including all the DLC and content that has been released on other platforms.

There will be a feature missing from the Switch version, and this is the SnapMap mode which allows players to create and share maps.

DOOM‘s campaign is fantastic, and I am certainly looking forward to replaying it again on the Nintendo Switch. Check out the trailer for the campaign below to see what is in-store for you! 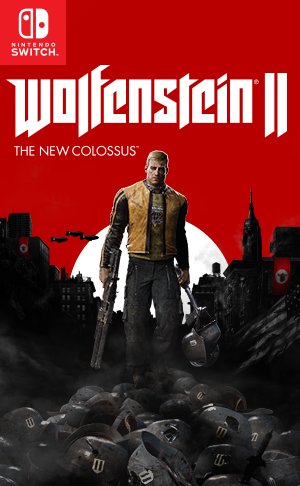 America, 1961. Your assassination of Nazi General Deathshead was a short-lived victory. Despite the setback, the Nazis maintain their stranglehold on the world. You are BJ Blazkowicz, aka “Terror-Billy,” member of the Resistance, scourge of the Nazi empire, and humanity’s last hope for liberty. Only you have the guts, guns, and gumption to return stateside, kill every Nazi in sight, and spark the second American Revolution.

Wolfenstein II: The New Colossus is set to release in 2018, and was certainly one of the bigger surprises of the Nintendo Direct. Check out the game’s reveal trailer below to find out more about what we can expect in this story-driven FPS.

Will you be picking up either of these titles when they release on the Nintendo Switch? I know for sure that I will! Let us know in the comments below!

0 thoughts on “DOOM and Wolfenstein II coming to Nintendo Switch”