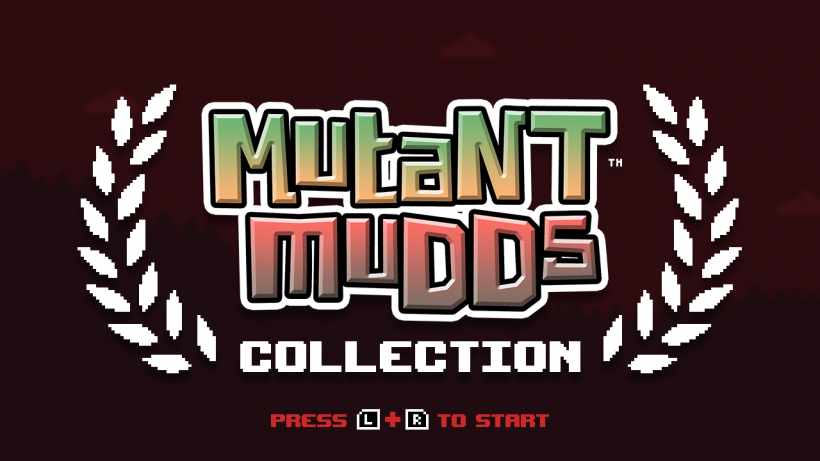 Developer Atooi has announced The Mutant Mudds Collection, coming exclusively to Nintendo Switch in Q4 of 2017.

Mutant Mudds Super Challenge, originally released in 2016, picks up right after Deluxe and amps up the difficulty significantly, taking series’ protagonist Max across 40 levels and pitting him against five bosses.

Mudd Blocks is the latest addition to the series and sees Max take on the mutants in block form. In a similar premise to the Puyo Pop franchise, Max can either throw water bombs to defeat the mutants or use multi-coloured Mutants against themselves in the quirky new puzzler.

Online leaderboards will also be present in each game when the compilation launches on Nintendo Switch later this year.

Will you be picking this up? Let us know in the comments section!