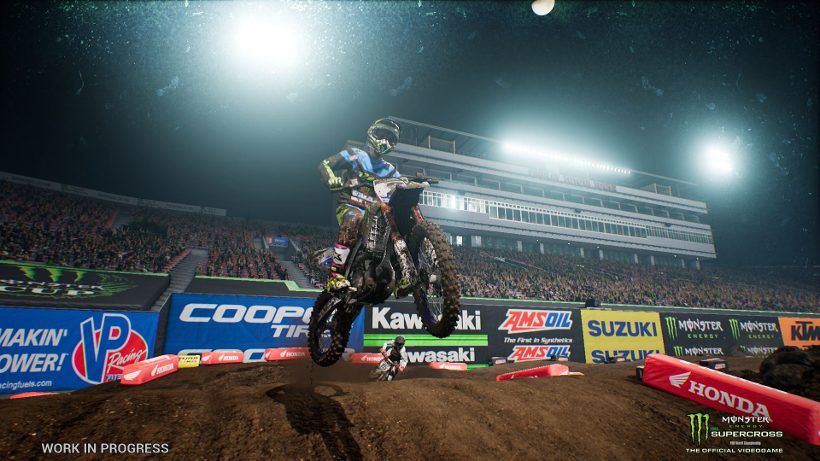 Square-Exix have confirmed that Monster Energy Supercross will be backflipping its way onto Nintendo Switch.

Officially licensed and containing real motocross stadiums featured in the 2017 Monster Energy AMA Supercross, there’ll also be real life drivers featured as well as a career mode for you to play through. Check out the games debut trailer below;

Monster Energy Supercross launches on other platforms in February 2018 and a Switch release will follow a little later.