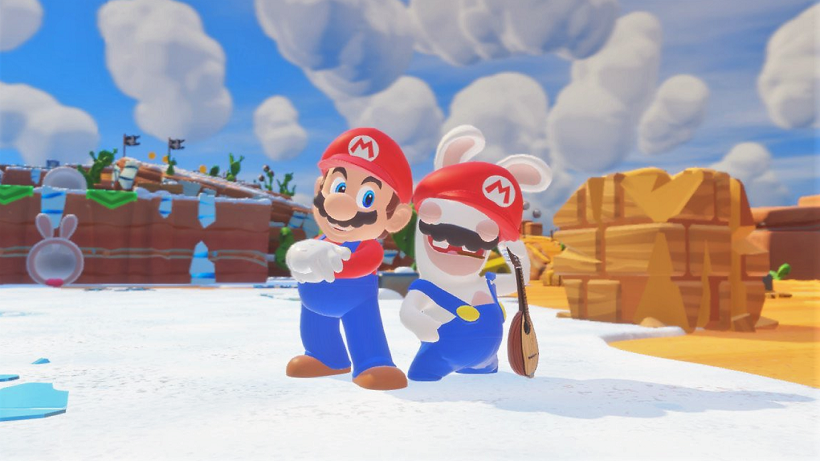 Mario + Rabbids Kingdom Battle is a complete game, refreshingly so, but it too keeps up with the times per the almost mandatory season pass. Although, Ubisoft has kept promotion of its season pass’ existence low-key.

The season pass was available to purchase from the day the main game released and contained the “Pixel Pack” and “Steampunk Pack”. Both packs included 8 themed primary weapons, one for each Hero.

The new “Ultra Challenge Pack” has two aspects, the first is the “Special Challenges” which are difficult maps that can be approached from secret areas found in each world. The Second is the “Cataclysm Kerfuffle” giving players the chance to team up with another for a dedicated co-op campaign consisting of five maps (including unlockable hard mode). 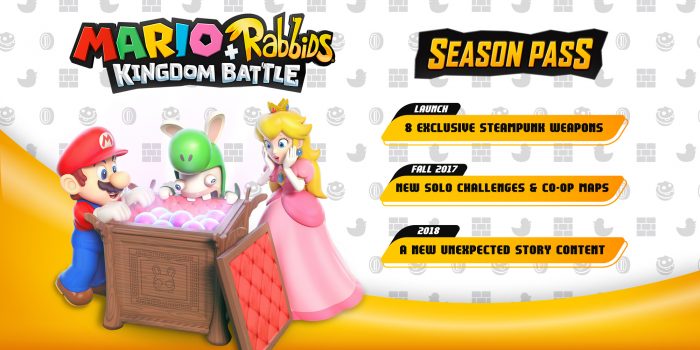 This may breathe new life into the game for those who have completed the campaign. But for many the forthcoming story mode pack will be the real draw, this is slated to arrive on 16th January.