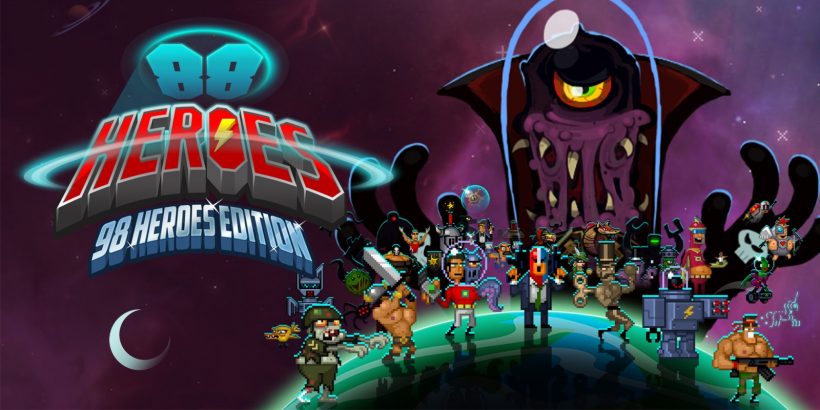 I’ve got 98 problems, but choosing a Switch game ain’t one!

As more and more pixel-style platformers are released, each one has to try and find its own angle to help it stand out from the others. As generic as 88 Heroes: 98 Heroes Edition looks, it does have an interesting gameplay mechanic. What’s on offer are 88 different playable characters over 88 different levels, which must be completed in 88 minutes.

The 98 Heroes Edition also includes a bonus 10 heroes and 8 levels which are new to the Nintendo Switch version. On paper it sure sounds interesting enough, but when you start playing your interest soon begins to vanish with extremely samey level design throughout and a character roster that changes so frequently, you never feel like you can bond with any given one. 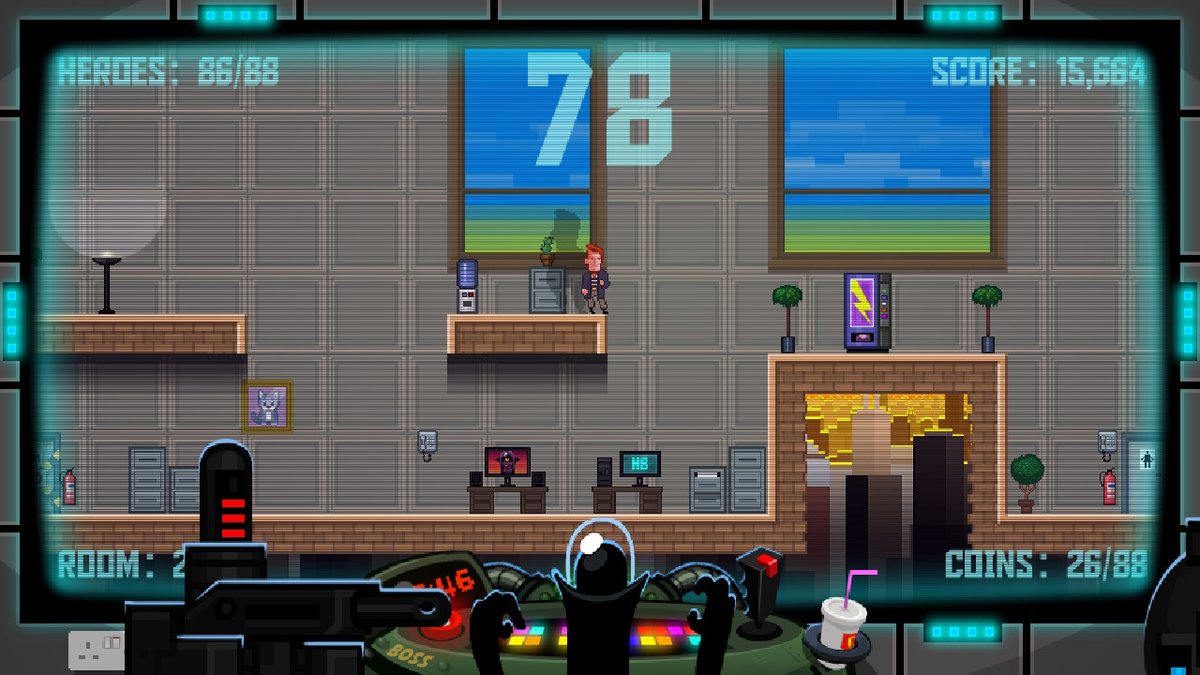 It all starts off fairly well, with a random character chosen for you at the beginning of each level; ranging from pixelated army marines to characters clearly inspired by pop culture icons. When you inevitably do end up dying, you lose that character and you’re offered a new one. Each character has a slightly different attack – some have none – which keeps things somewhat fresh. Freshness is not a word you’ll use a lot when talking about 88 Heroes: 98 Heroes Edition, though.

Levels feel too similar and indeed their completion mechanics don’t change enough to keep you hooked. Gameplay is very simple with one button to jump and one button to attack. Fine in theory but this level of simplicity only works well when the playing field in which your character resides is oozing with creativity and challenges that can be overcome using your skill thanks to the tight controls. 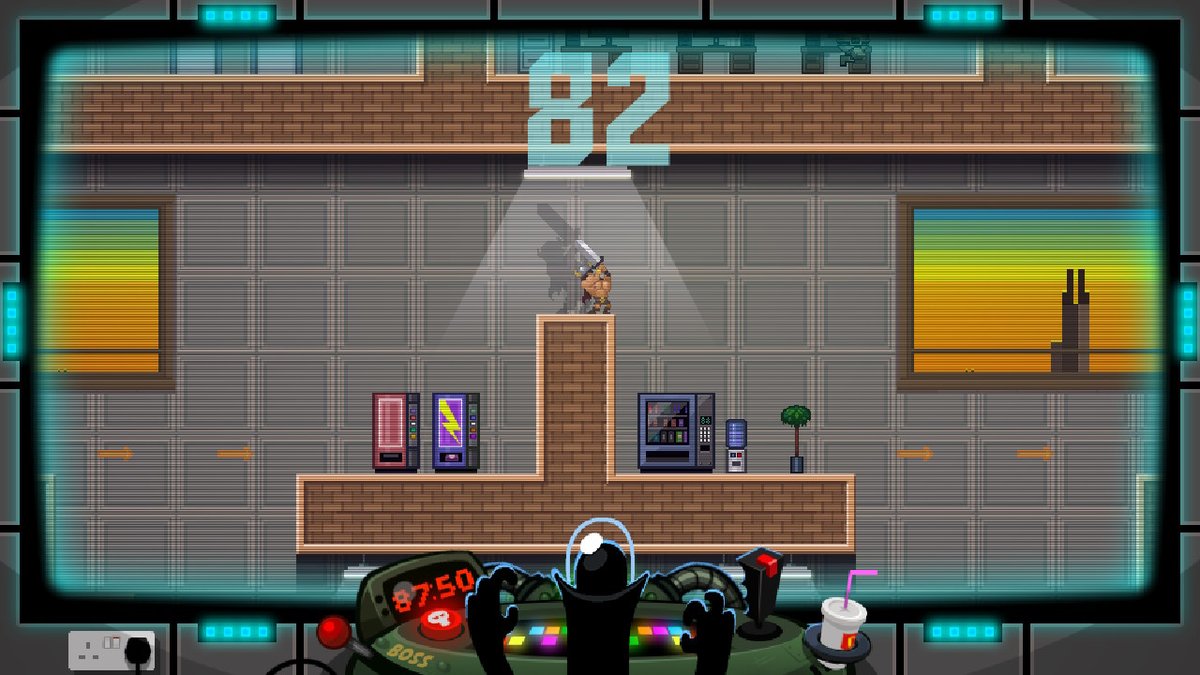 The level design in 88 Heroes: 98 Heroes Edition is unfortunately extremely uninspiring and, as someone who grew up in the wonderful 16-bit era of platform magic, most of the levels on offer here felt like more of a chore to get to the end of rather than offering a real challenge. Put it this way, the extra 10 levels were completely unnecessary!

There isn’t really a lot else to say about 88 Heroes: 98 Heroes Edition. I’ve played games that are much worse and that’s probably the best way to sum the entire experience up; without being awful, it was almost completely forgettable. And I’m not sure if that’s better or worse than a straight-up bad game. If there’s one thing that isn’t needed on any Nintendo console, it’s a mediocre platformer.

88 Heroes: 98 Heroes Edition is another game that fits into my “belongs on a tablet” bucket, which is worryingly starting to fill up fast. Whilst it does nothing wrong – and is actually fairly enjoyable in places – it just doesn’t feel like the sort of game that I want to play on a console. As I’ve mentioned in previous reviews, the Nintendo Switch’s portability does offer this game somewhat of a new lease of life but I’d still find it hard to recommend – especially with the sheer volume of quality releases currently sitting on the eShop.