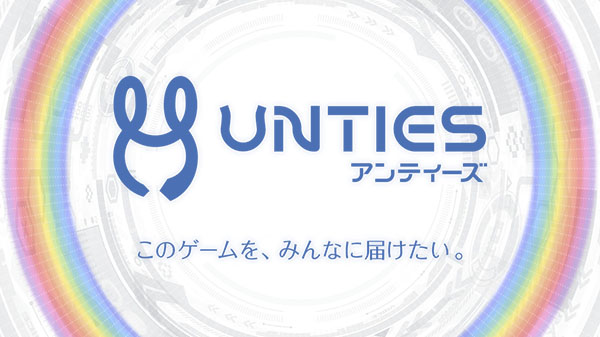 Yes you read that right. In one of the weirder news stories this week, Sony will be publishing smaller titles under a new publishing label and some of those titles will be coming to the Nintendo Switch.

As strange as that sounds it gets better. The publishing label, named Unties, is set up by the Sony Music Entertainment division and as such is not directly related to the PlayStation division. Unties will be publishing smaller titles to a variety of platforms including the Nintendo Switch, the aim of the publisher is to find “interesting titles” and support them and more players notice them.

First up for the new label is Tiny Metal, a small tactical turn based game developed by Area35 which will be coming to the Switch on the 21st November. You can check out a trailer for the game below.

It’s not clear how much support Unties intends to give to the Switch going forward but it is an interesting world when Sony start releasing games on Nintendo platforms again. What do you think of the move? Excited to see more backing for smaller titles on the Nintendo Switch? Let us know in the comments below.