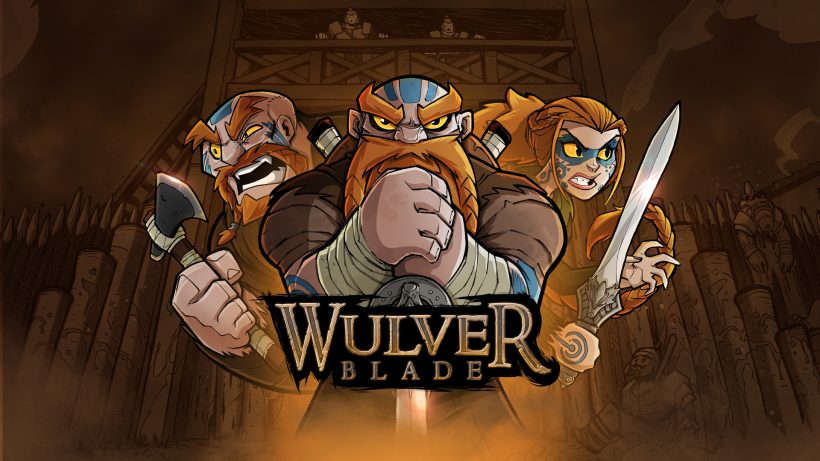 My time with Wulverblade admittedly didn’t immediately turn me on to the side-scrolling brawler genre (of which I have limited experience outside of Streets of Rage and Scott Pilgrim Vs the World: The Game). In fact, if anything, it initially put me off with the sheer brutality of its gameplay and the often ludicrous difficulty spikes. However, underneath all the blood, limbs and thick northern accents lies a game of surprising complexity, and I’d wager that if you stick with it, you’ll have a blast. 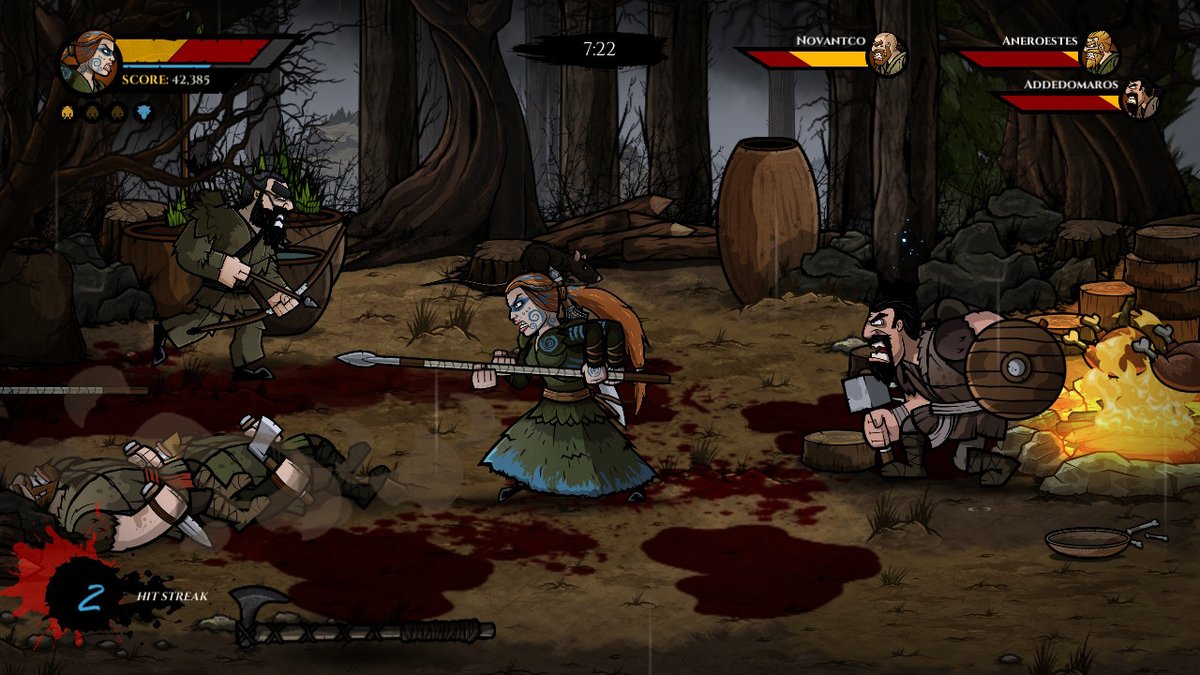 Wulverblade takes place in 120 AD during a bleak Roman occupation of Britain. You take the reigns of one of three playable characters: Caradoc, who’s relatively even stats make him the default choice for beginners; Brennus, a hulking beast who sacrifices speed for power; Guinevere, a fiery lass who’s speed makes up for her lack of power and defence. After a sampling of all three, I stuck with Guinevere for the most part – her athletic ability makes it reasonably easy to chain together attacks whilst also making a hasty retreat from overwhelming odds.

The aim of the game is simple – you must navigate from left to right whilst fighting off wave after wave of enemies. Make no mistake though, this game is anything but simple. The opening level almost lulls you into things and lets you get to grips with the controls, but once you come across your first boss, the gloves are well and truly off. Wulverblade pulls no punches and will undoubtedly beat you to the ground multiple times. Much like Dark Souls though, Wulverblade utilises its difficulty as a way of showing you what not to do. Each death comes with its own lesson and its up to you to tweak your strategy accordingly in order to succeed. 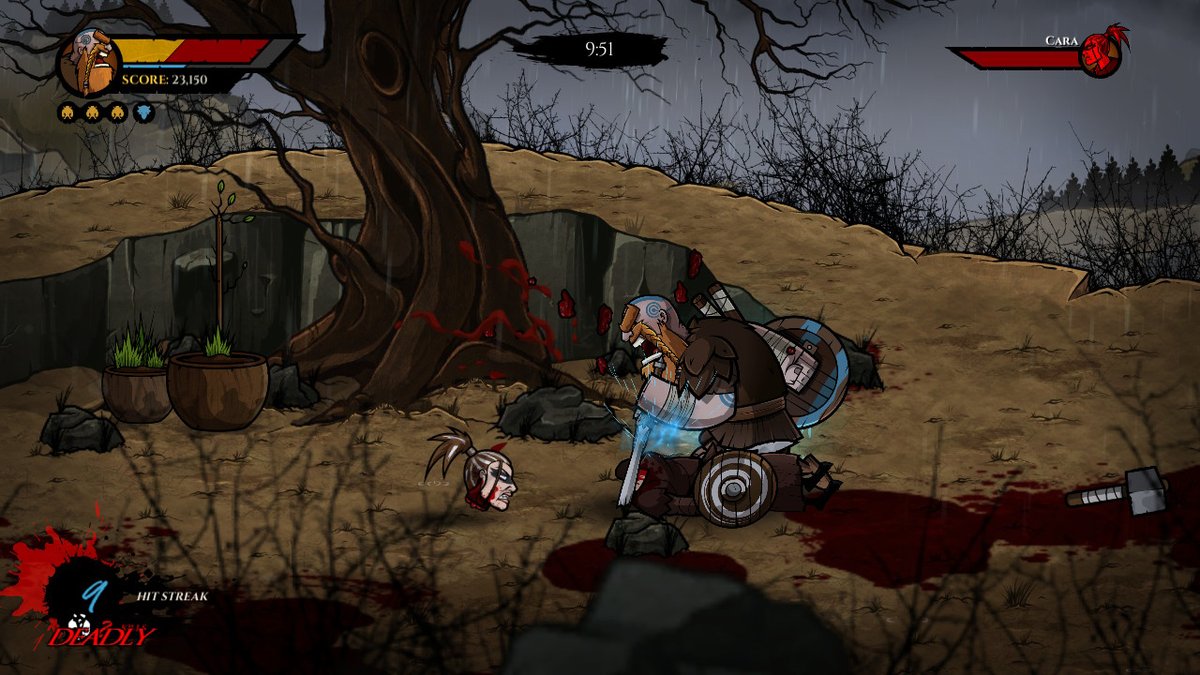 The combat itself is deceptively deep and rewarding. Every kind of attack is mapped to the Y button, but how you pull off each attack is dependent on your movement and position on the screen. Running towards an enemy will allow you to raise your shield and bash them to the ground, whilst jumping up and then pressing down will cause you to slam your weapon onto the ground, creating a pulse that will send nearby enemies to the floor. You can also use the A button to block – doing this at the right time will not only protect you, it will also parry the enemy’s attack, causing the game to slow down and allow you to dish out a chain of meaty counterattacks.

Graphically, Wulverblade looks lovely. The cartoon style makes the characters wonderfully distinct and the animation is silky smooth. I must admit though, I was quite taken aback at how violent it all is. Granted, I suppose it should be expected to a certain degree, but trust me, there is blood everywhere in this game. You can also use your fallen enemies’ limbs and severed heads to your advantage, hurling them at new foes to gain the upper hand. Some may find this a bit too much, but thankfully the cartoon style does blunt the effect somewhat.

Did I enjoy Wulverblade? Yes and no. I admittedly found the game a bit too unforgiving at times, particularly with the harsh checkpoints – but I always felt compelled to try again, so I can’t in good conscience allow that to reflect in my score too much. This is a game that looks great and plays great, and that’s really all it comes down to, isn’t it?

Wulverblade is a fine achievement for developer Fully Illustrated. It displays top quality gameplay design and some truly gorgeous animation. Some, like myself, may find the difficulty a bit overwhelming, but if you’re willing to stick with it, you’ll find a game packed with content and thrills.

One thought on “Wulverblade Review”