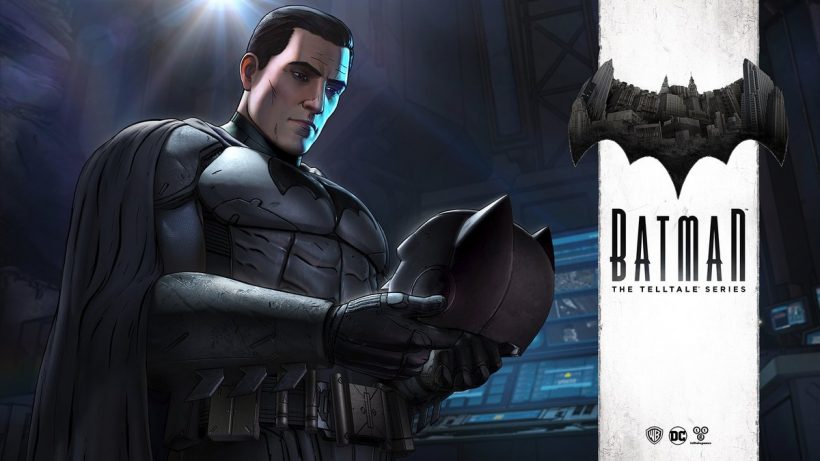 Batman will come to Nintendo Switch next month in the form of the Telltale Series.

The Series’ first season is heading to Switch very soon, though Telltale Games didn’t divulge any further information about the future seasons, which are being steadily released on other formats.

#Batman – The Telltale Series is coming to #NintendoSwitch! Get the first season Nov 14 (NA) or Nov 17 (Europe/Australia). pic.twitter.com/ZkRboJaYAE

The game, set to be released physically, is out in North America on November 14, three days before the European release on the 17.

The Dark Knight appeared in two excellent Wii U titles in Arkham City and Arkham Origins, as well as Arkham Origins: Blackgate, which also came out on 3DS.