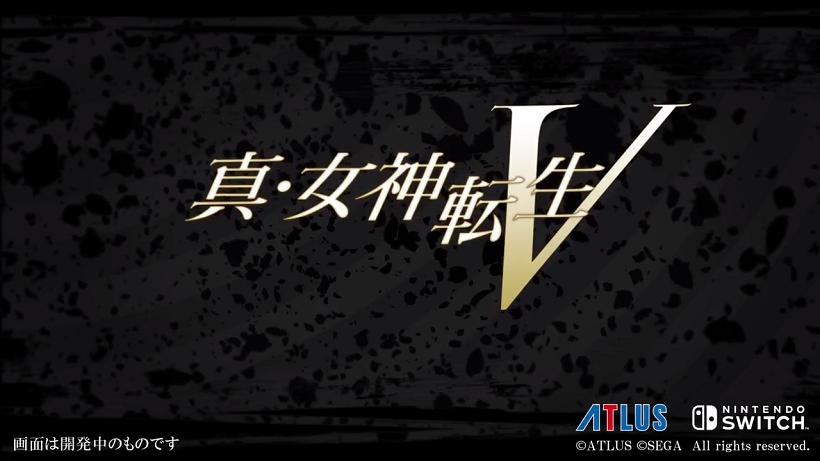 Atlus has been teasing that more information about the new Shin Megami Tensei game will be revealed during a livestream. We now know it is officially the next numbered entry in the long-running series.

The livestream that series developer Atlus put together began with a visual overview of the past entries in the series before eventually getting to what everyone had been waiting for, news on the forthcoming game that is coming to the Nintendo Switch.

Unfortunately, the livestream was only available in Japanese, although there wasn’t much text present throughout. It did, however, reaffirm the use of the Unreal Engine, which was revealed when the game’s existence was first announced during the Switch presentation back in January.

The livestream then proceeded to show a little bit of footage of the game, although it seems unlikely that it is directly from the game, it does give an idea of the graphical direction it is going in. Surprisingly the game was reminiscent of Shin Megami Tensei spin-off Persona, although of course nowhere near as vibrant, as it still retains the dark apocalyptic edge of some of the previous SMT entries.

The main take away from the livestream was that the Switch game is to be a numbered entry of the series – and not a spin-off/side game – currently titled Shin Megami Tensei V.

That’s all we know for now, but you can try and glean more information from the trailer below.