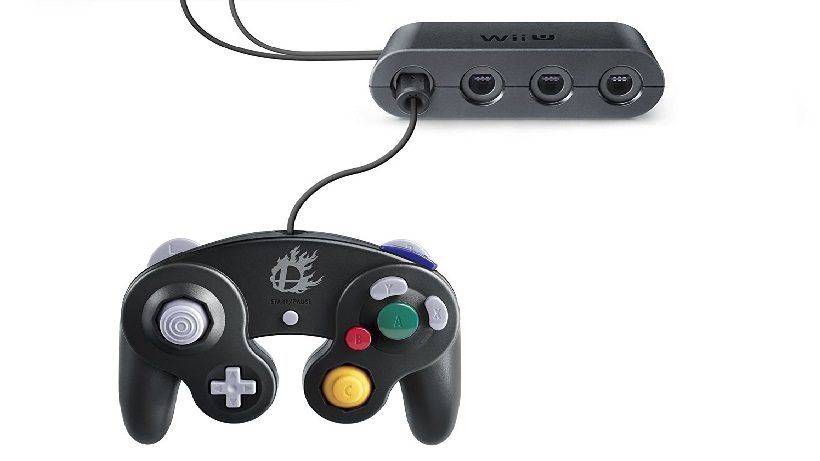 The recent Nintendo Switch 4.00 update has more hidden away. Now it’s been discovered that GameCube controllers work on the Switch when using the USB adapter.

The v4.00 update recently brought video capture for certain Nintendo titles as well as the ability to transfer user and save data to another Switch. It was discovered afterwards that wireless headphones that use a USB adapter now also worked on the system. Now it’s become apparent that another USB powered device is compatible, the GameCube controller adapter. Meaning that fun-sized controller – that is perfect for Smash Bros – is now a functional controller for the Switch.

Before you discount other controllers though, remember that the GameCube controller only has one bumper button (Z) and is missing SELECT and a Home button, the rumble feature also is not enabled (at least in a test with Mario Kart 8 Deluxe). Only the official Nintendo adapter has been confirmed to work, and unfortunately, this was difficult to locate at the best of times when Super Smash Bros for Wii U was released. Also, the system does have to be docked, given the adapter plugs directly into both USB ports on the side of the dock (it might work in handheld mode using a USB C adapter).

Does this mean a big announcement involving a certain Virtual Console is on the horizon? Maybe even some kind of Smash Bros release? Or even GameCube games coming to the system, which has long been rumoured. It could just be a nice bonus feature?

Regardless if you have an official GameCube adapter and some GameCube controllers, then great news, you now have more additional controllers, so fire up Mario Kart 8  for some split screen action.

Update (25/10/17): There have been reports that some third-party adapters are working as well.

3 thoughts on “Switch has hidden support for GameCube controller adapter”