A bit of a party pooper.

Spelunker Party! from Tozai Games is a revamped re-release of Spelunker World, which is itself a free-to-play sequel to Spelunker HD, the remake of original Atari title Spelunker from way back in 1983 – phew!

Rather than retain the same free-to-play model of its predecessor, Spelunker Party! ditches all micro-transactions in favour of a more complete experience, boasting over 100 levels. This decision alone immediately gains a jolly good thumbs up from me, but sadly the game itself is not without its issues. 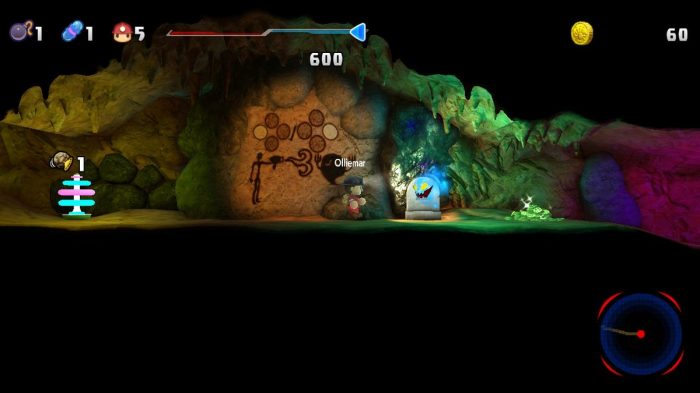 You start the game in the shoes of female protagonist Spelunkette, although the option to change gender is there from the start if you wish to do so. The differences between the two are absolutely minimal in terms of gameplay, so I did just stick with Spelunkette for the most part, but it’s nice to have the option available regardless. Both characters – and the game as a whole – display an overly cute aesthetic that does suit the experience, although some folks may find it all a bit sickly.

Spelunker Party! is a bog-standard puzzle platformer in which you must explore the depths of the underground in search of treasure. It’s pretty basic stuff, with the majority of tasks limited to finding coloured keys in order to progress through locked doorways, all the while dodging a number of deadly obstacles along the way.

The levels gently increase in difficulty as you progress, although you’d be forgiven for finding the game a tad frustrating from the get-go. Your cute little character is actually a bit of a weakling, and it only takes the slightest error to cause instant death. Fall from a certain height? Dead. Trip into a trap? Dead. Get hit by bat droppings? DEAD. No, I’m not joking. Bat droppings can kill you. I don’t know if they’re toxic or if the sheer velocity of the fecal matter is too much for our intrepid little explorer, but there you go. 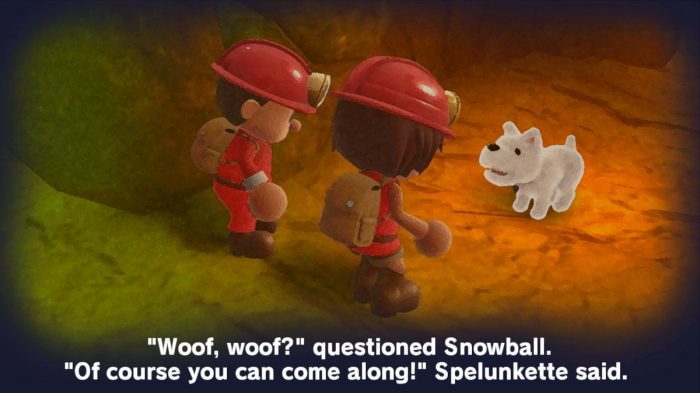 How much of an issue this is may depend on your overall gaming experience. As someone who has grown up with a multitude of platform games at my fingertips, I’ve become accustomed to being able to make death-defying leaps of faith and live to tell the tale. Dying from a two-foot fall in Spelunker Party! was immediately jarring and it admittedly took me a long while to get to grips with the mechanics.

This isn’t to say the game is bad, as such, because it’s not. It just feels like it was made more difficult than it necessarily should be to compensate for a lack of variety between the levels. Once you’ve seen a few levels, you’ve seen them all, and they’re not all that complex. Branching tunnels take you to hidden treasures and keys, but ultimately you’re funnelled down a fairly linear path with no wriggle room for exploration. 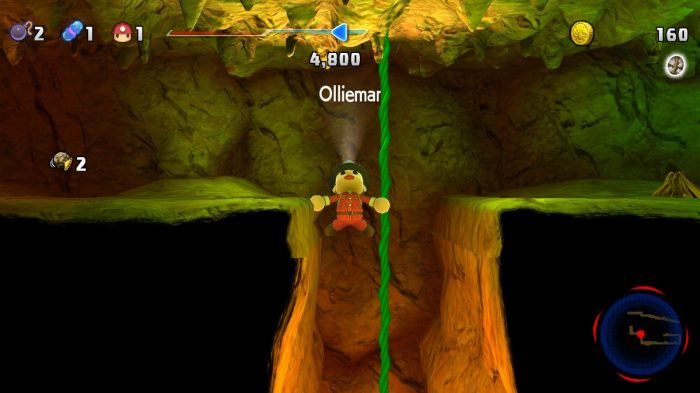 Thankfully, Spelunker Party! is given a breath of fresh air when played with friends in either online or offline modes, and I think this is how it is meant to be played. The experience flows a lot better than in the single-player mode, although it should be noted that my time in the online mode was marred by severe lag.

All in all, Spelunker Party! is a reasonably competent platform game that is unfortunately held back by frustrating gameplay and severe lack of variety and complexity. It’s fun for a little while, but at a rather steep price of £24.99/$29.99, it’s hard to recommend this game when there are better and cheaper platformers on the eShop.

If you’re after a fun little multiplayer platform game, Spelunker Party! will briefly fill that void. Sadly, it falls short of a recommendation thanks to its steep price and outdated design choices. For now, you’d be better off either waiting for a price cut, or looking elsewhere.