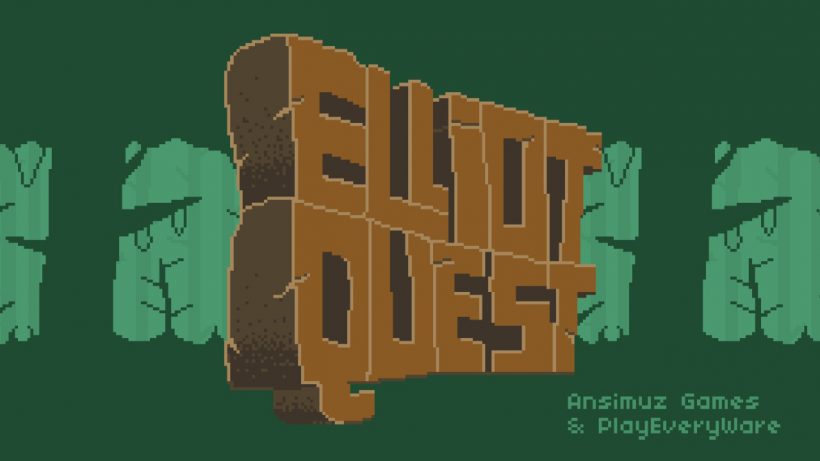 A quest too big for the box that holds it.

The eShop release rate shows no signs of slowing down anytime soon and the latest Metroidvania game to try to tempt you is Elliot Quest. Is this one of the little gems on the eShop or one to avoid?

Not solely restricted to the Metroidvania genre, Elliot Quest also mixes up many RPG elements into a side-scrolling action game. It looks and feels like an ode to the often-neglected Zelda II: The Adventure of Link, and brings more to the table than it may seem at a first glance. You control the titular hero Elliot, who, in possession of his bow and arrows, must travel all over Urele island, exploring dungeons, finding new skills and beating the all-mighty guardians.

The game features a top-down map of the island, and you must explore it to find caves, temples and even cities. Once you enter these locations (highlighted by an exclamation mark on top of Elliot’s head), your perspective changes to the 2D side-scrolling, in which you’ll engage into platform challenges, combat against enemies, and puzzle solving. 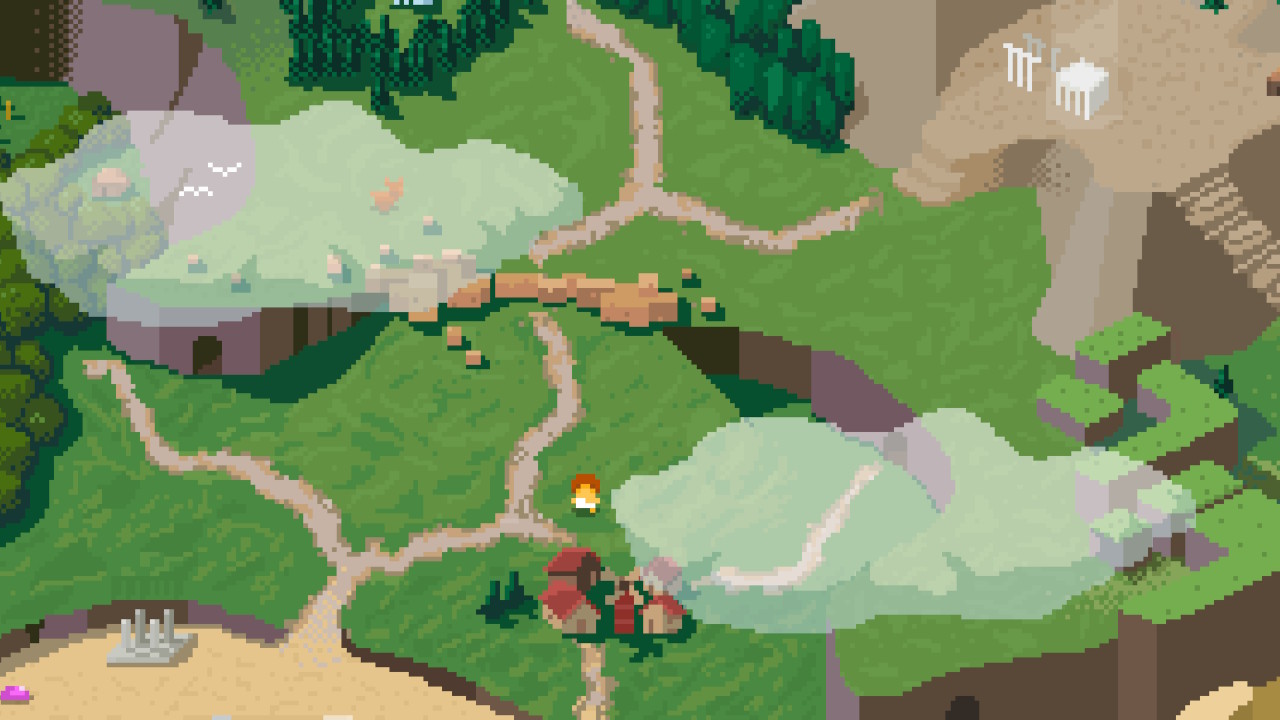 As you can expect from a Metroidvania, your progress is tailored by your current set of skills. In order to access new areas, or find secrets in maps you’ve already visited, you must gather a series of equipment, skills and magic powers – which will expand your ability to manage the challenges you face. The main challenge, however, is that Elliot Quest is a very stubborn game and will annoy you frequently as it doesn’t really explain anything to you, and does a bad job of indicating where – or what – your next objective is. Due to this, you’ll often wander aimlessly, exploring already visited places again in order to figure out what exactly you’ve missed.

You could argue that an adventure that encourages exploration is exactly what makes a good Metroidvania, but the problem with Elliot Quest is that it is very harsh when it comes to checkpoints. Every time you come back to a previously visited area, you will be required to complete the same map once again. Some of them are very challenging, so you may see yourself dying and redoing the same map three or four times, just because you had no clue that you needed a new skill for that set scenario. 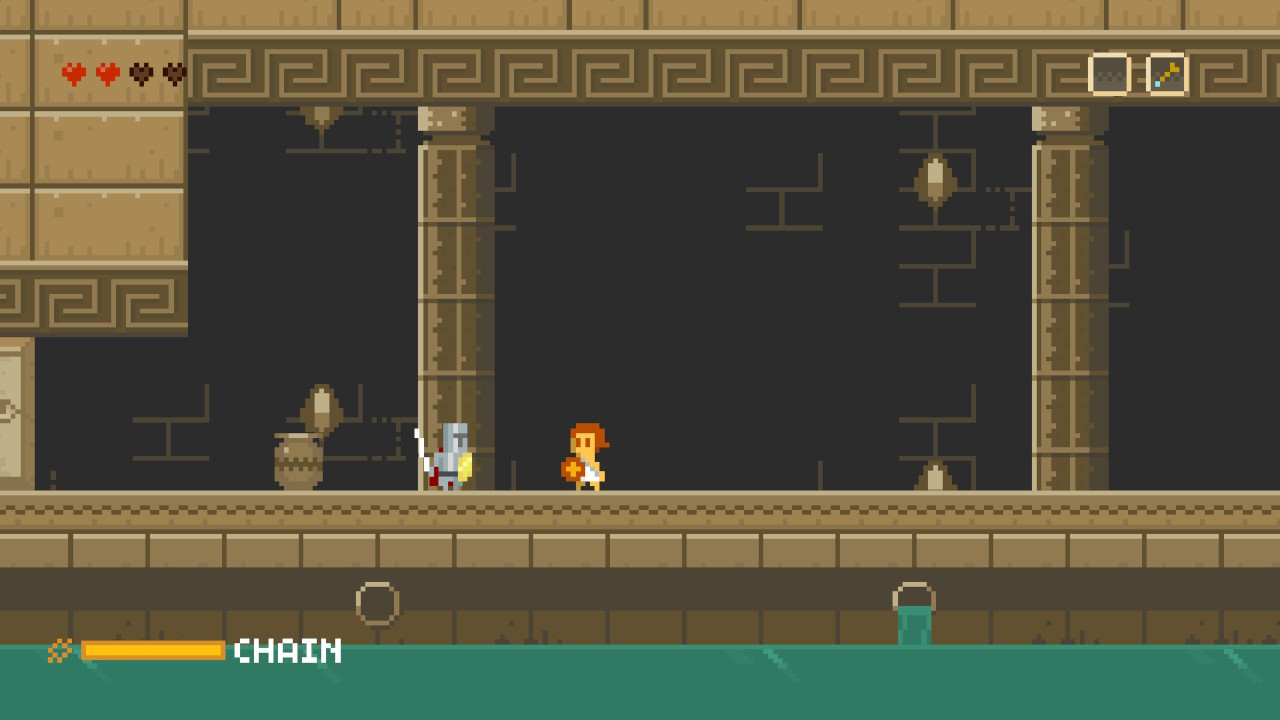 When it comes to narrative, though, Elliot Quest is much deeper than you may have expected from this kind of game. Elliot’s motivations are gradually presented to you in form of thoughts and flashbacks, what he did in the past. This is what drives him into this big and dangerous quest, and it gives you mixed feelings about whether he is doing the right thing after all. The game also has a karma system, so the smallest action may have unexpected consequences, ultimately triggering different endings for our hero’s journey.

Everything is portrayed in a very simple 8-bit visual style reminiscent of a NES title, and is accompanied by a simplistic chiptune-like soundtrack. This doesn’t make Elliot Quest particularly remarkable, unless you’re really nostalgic-driven. That said, it still presents an enjoyable adventure that may be just what you need, if you’re still looking for a more hardcore and challenging Metroidvania game.

Elliot Quest looks like a lost side-scrolling game from the NES area. Very nostalgia-driven, it takes form as a hardcore side-scrolling action game, which may be too for some tastes. Those up to the challenge, though, will be rewarded with a surprisingly deep game.