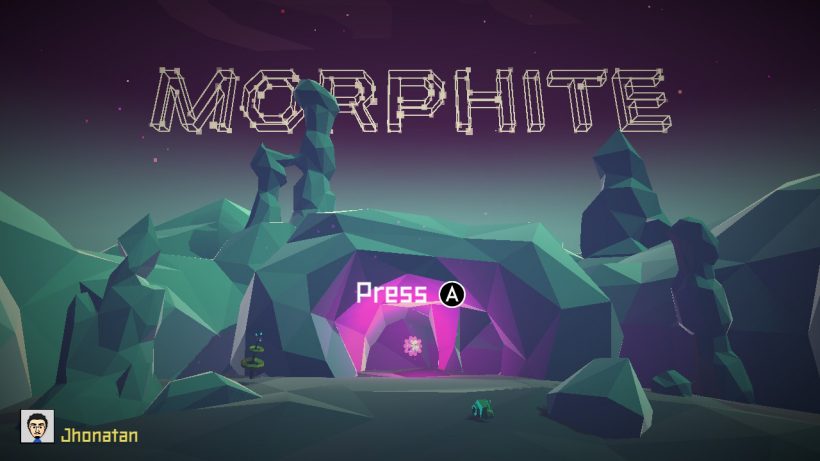 Ah, the thrill of exploring the universe! Travel through many different worlds, exploring their landscape, and examine the fauna and flora within in order to gather resources to upgrade your equipment. Considering how much attention this premise attracted with No Man’s Sky, it isn’t surprising that other developers would try something similar. Previously a mobile game, Morphite is Crescent Moon Games’ interpretation of No Man’s Sky, and while it gathers many similarities to Hello Games’ title, it’s not quite the same.

For starters, it has a proper campaign, with a storyline to guide your journey through the stars. You play as Myrah, a woman who lives and works on a space station. It doesn’t take much for her to discover that the titular morphite, in fact, a very rare and legendary substance that people claim to have found scattered throughout the universe. You then begin your adventure to find these so-called morphites and undercover their real meaning and how they can affect the whole space. 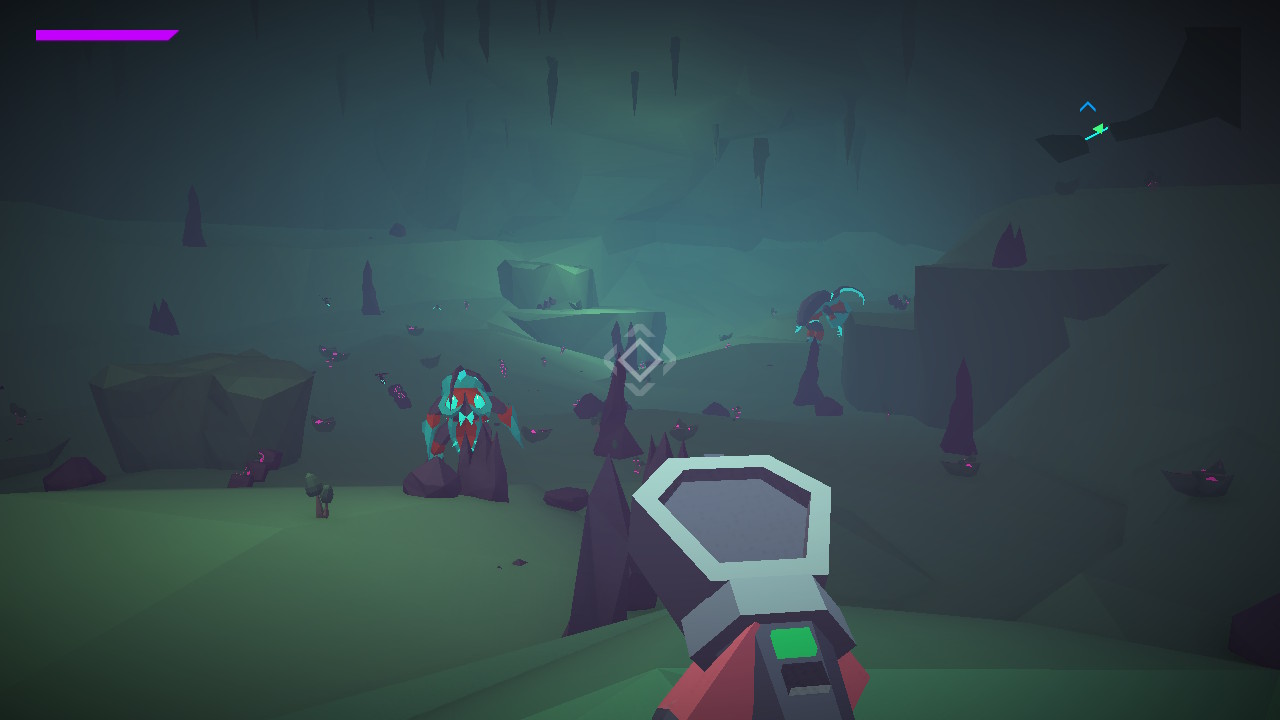 This journey takes you to many different solar systems, each with its own space station and planets to visit and explore. You don’t have direct control over your ship while travelling between them; instead you can choose your destinations within the cockpit using a menu that displays all the constellations available at that particular moment. How far you can go will be determined by your fuel reserves, which can be refilled slowly with time – or by spending money at space stations. This way, the game encourages you to drop by the planets, gathering resources while you wait for your ship to be ready again.

The main action of Morphite takes place when you explore. Upon landing on a planet, you’re free to view it from a FPS perspective with some basic platforming and puzzle challenges thrown in, as well as combat. Initially, you’ll have a pistol and a scanner at your disposal, but you find other equipment as you progress. By pressing ZR, you can either shoot at enemies or scan plants and animals in order to gather resources. Just as you might expect, some animals will exhibit calm behavior, while others will attack you on sight. Due to this, you’re constantly put in combat situations, and, well, here lies one of the bigger issues with the game. 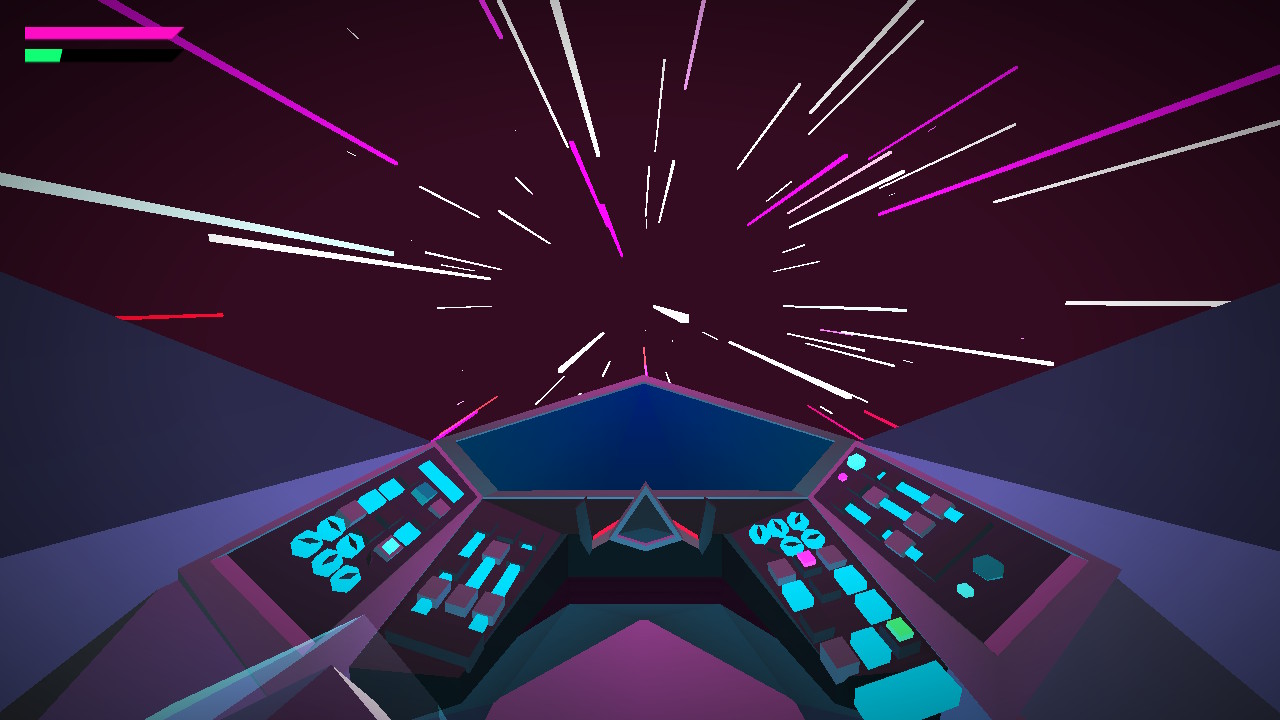 Morphite’s shooting mechanics are very imprecise. You’ll often see your shots going through the enemies and not connecting for some unknown reason. This gets a little worse when most of the enemies attack in melee range. They run straight at you and seem to disappear from your field of view – as if they just walked under your feet. The game acknowledges this and has an implemented auto-aim system, which can be activated by pressing R. Still, when you’re fighting multiple enemies, it seems that you have too many steps to take.

The exploring side of Morphite compensates some of these flaws. It has both randomly generated planets as well as handcrafted ones (in which the story takes place), so you’re often finding new and interesting things. Everything is presented with a unique low poly style that may not be to everyone’s taste, but can be pleasant on its terms, especially due to the Metroid-esque soundtrack that nicely accentuates it, making you feel as if you’re really exploring alien worlds.

In the end, Morphite seems like a rough gemstone. While it does have some very interesting elements when it comes to its narrative and space exploration, it also has some hard-to-overlook flaws. It is a game that could be really deep and enjoyable to some people, but I can only for those that really want this type of experience.

Morphite is a space exploration adventure that does well in creating the feeling that you’re visiting its many alien worlds. With a unique low poly style, it falls short for having poor and inconsistent combat. Those that can overlook this will find a deep and enjoyable journey.