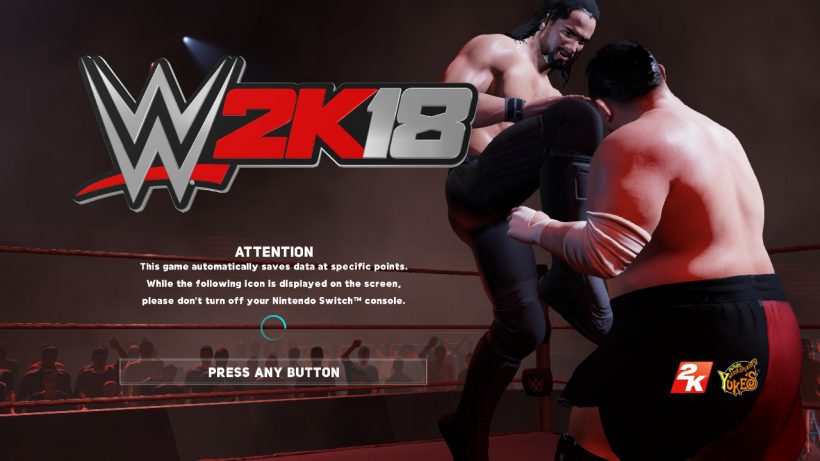 Don’t try this at home, school or anywhere

Finally! The WWE has come back to Nintendo! The main question, though, is whether it should have done. After skipping an entire Nintendo console generation, at last we have a WWE title from 2K Games on a Nintendo system. The first such release in five years and the second effort from 2K Games for the Switch. However, just like their first effort – NBA 2K18 – WWE 2K18 is plagued with a multitude of issues which means that you are probably best avoiding this for now.

The main reason is because, in its current guise, it’s not particularly playable. Characters and moves are slow, sluggish and generally unresponsive and that’s with just two wrestlers grappling in the squared circle. Start throwing in tag teams, Royal Rumbles and other such shenanigans and the frame-rate really struggles. If it’s not particularly fun or playable you have to question the point. 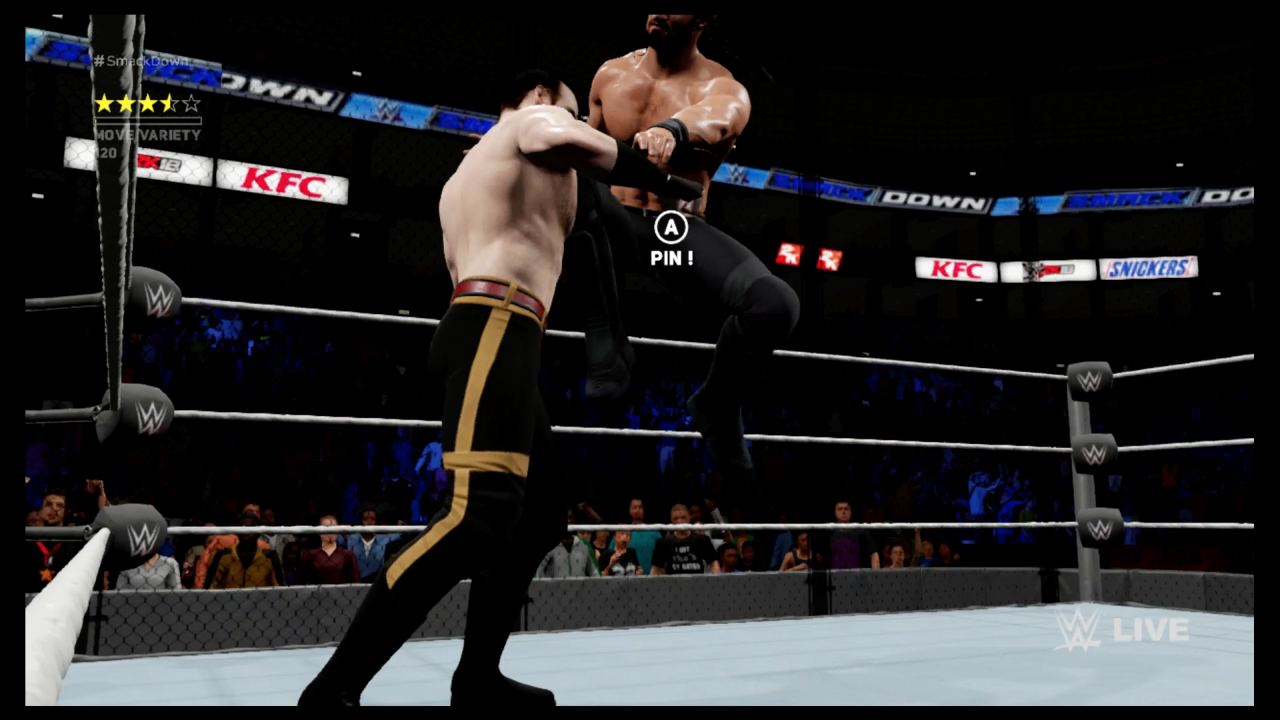 There’s a whole slew of issues elsewhere too; on the surface the game appears to have a good standard of presentation (despite the obvious and necessary visual downgrade) but you have entrances out of sync (and some that just look downright awful), bizarre audio issues and of course the small matter of the 24GB download that’s required to play the full content: an SD card is required here, folks. That’s unless you want to play something that’s little more tantamount to a demo, with one mode and about eight characters…

That said, once you’ve download the hefty file, there’s a huge variety of modes present and the roster is phenomenal. Some of the gameplay features – like the momentum system – are really interesting: there’s potential here for the game to have some real lasting appeal if they can fix the issues. To be fair to 2K Games, NBA 2K18 is a much better game now than it was at launch. The issue is, should it have launched in that state? No – and neither should this. 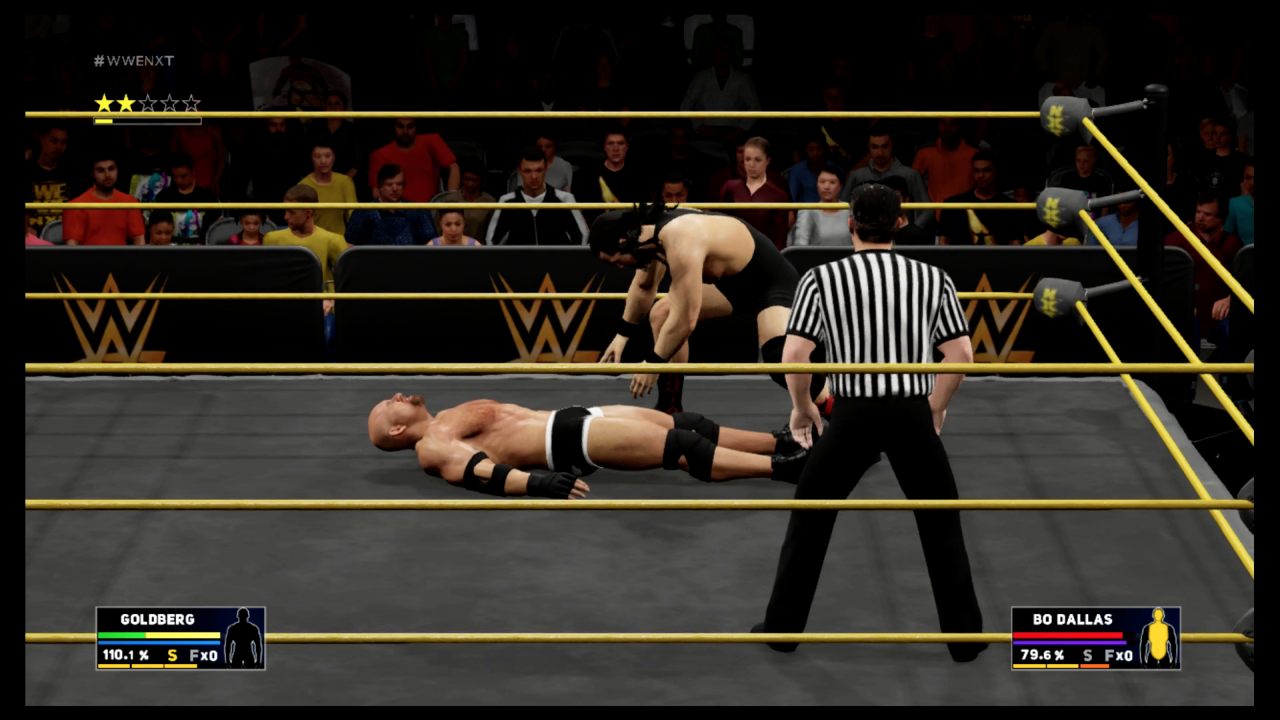 WWE 2K18 received a huge price drop prior to launch, and already released AFTER its console counterparts (which seemingly also have their own issues) which indicates to this writer that the game was rushed out, (with an almost stealth release, no less) and that 2K Games knew it had issues. You only have to see the lack of aggregator reviews available to show the reluctance that 2K have to get reviews out there – it doesn’t take a genius to realise why.

“I am the game, you don’t wanna play me” from Triple H’s entrance music is a pretty apt way of closing this review off, but so is suggesting that this game is “Rock Bottom” of what we’d hope or expect from a AAA WWE title. I’ll update this review in the future if a patch materialises which significantly enhances the game in any way, shape or form but for now it’s one that even die-hard fans will want to avoid. I’m sorry 2K, but there’s No Mercy here.

It’s another rushed effort from 2K Games which botches the launch of an eagerly anticipated title. It’s so frustrating because WWE 2K18 is packed with content and could have been truly special, if a little more care had been applied. Maybe a patch can salvage this release but for now you want to avoid it.