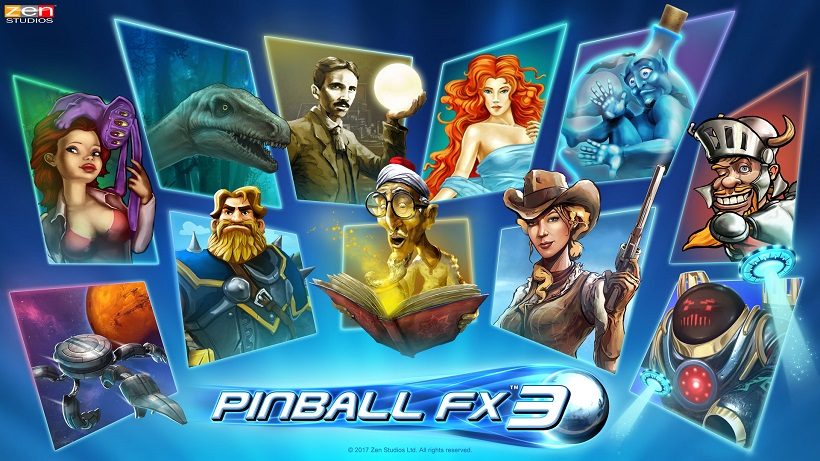 The Pinball genre has been around for some time and has not been a stranger on Nintendo’s handhelds, notably with games like Pokémon Pinball and Metroid Pinball. The previous game by Zen Studios, Zen Pinball 2, appeared on Nintendo’s previous home console the Wii U. Now, the game’s sequel Pinball FX3 (thankfully Zen Studios have ditched the split naming strategy) has come to Nintendo’s hybrid system, and thanks to some smart additions it’s the best way to play digital pinball. 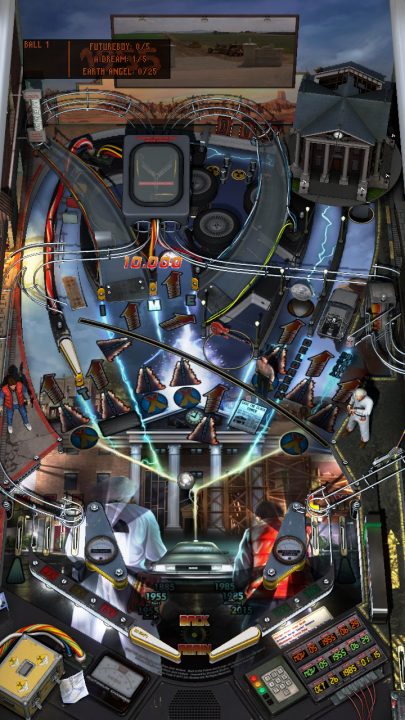 Zen Studios have taken to heart the flexibility provided by the Switch’s hybrid nature, enabling the ability to switch the orientation of the game from landscape to portrait; giving it a closer resemblance to an actual pinball table as well as giving a better overview of the action. That’s not all, in addition, is the – frankly obvious – inclusion of HD rumble support. Whilst this does provide decent feedback, it is unfortunate that it somehow felt lacking though, that the versatility of the motors within the Joy-Con could have been utilised more effectively. Although other features of the Switch unit itself have been taken into consideration, with the touchscreen utilised allowing for optional touch controls for the flippers. This is further supported by motion controls that can be used to nudge the table instead of using the left stick. Of course, the physical controls are perfectly serviceable with the shoulder buttons (ZR/ZL or R/L) controlling the flippers as expected. 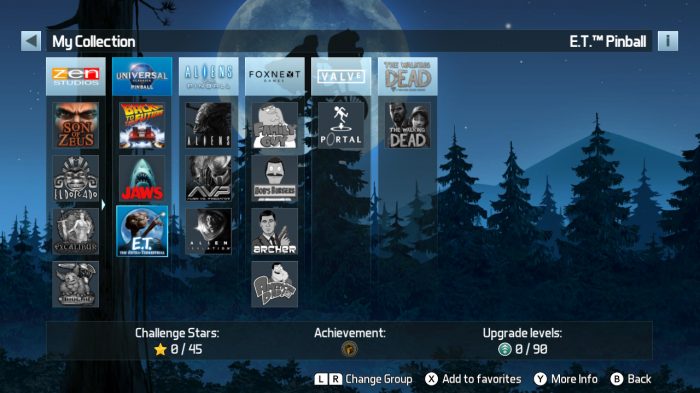 In an interesting move (but consistent in the series) the game is Free-to-Start with the base game freely available from the eShop. This comes with one included table, “Sorcerer’s Lair”, with the rest of the tables all available to purchase separately or as part of themed packs. Thankfully the game doesn’t pester you to buy more tables, it is up to you how many tables you want to buy and which ones you chose. The advantage to this is it helps create a more personal experience as you collate your own collection. Given the different original and licensed tables to choose from, this approach makes a lot of sense as some tables based on other intellectual properties may not be to everyone’s preference.

Talking of intellectual property, currently there isn’t a massive selection to choose from unlike Pinball FX2/Zen Pinball 2, which saw a strong catalogue formed during the years since its initial release. So far has seen the return of tables based off shows by Fox Animation (Family Guy etc) as well as new tables based off films from Universal Pictures (Jaws, E.T., and Back to the Future). Zen Studios have stated that previous collections will be making a return in the future, but is dependent on licensing issues rather than a technical one. Hopefully, though, the likes of Star Wars can make the transition. 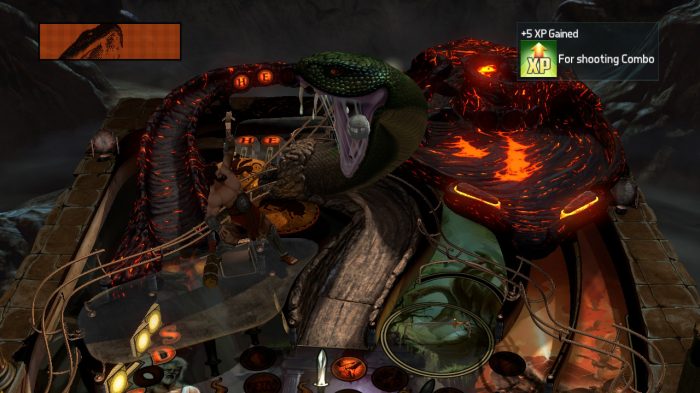 You’ll be happy to know that Pinball FX3 handles exactly the way you would want it to. The flippers are very responsive – across different inputs – and physics have the right amount of weight to them. Conversely, it manages not to become too serious – this is not for pinball purists – as the tables would be impossible to recreate in real life given the way the elements on the table interact and respond to the ball.

This isn’t “authentic” pinball, but it isn’t trying to be. Pinball FX3 embraces that it is video game pinball and is more enjoyable as a result. And isn’t pinball about getting high scores and having a good time anyway?