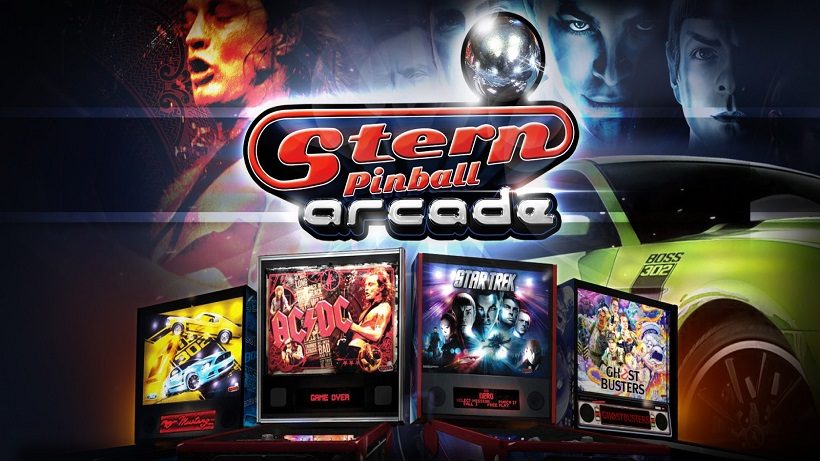 So authentic the only thing missing is a cool beverage.

Long gone are the days where one might have come across a real pinball table at some kind of public establishment, so it is increasingly difficult to actually get a feel of what real pinball is like. Whilst there have been a few solid video games providing a pinball-like experience, Farsight Studios have created a digital simulacrum that provides players with the closest experience possible to actually playing a real Stern pinball table. 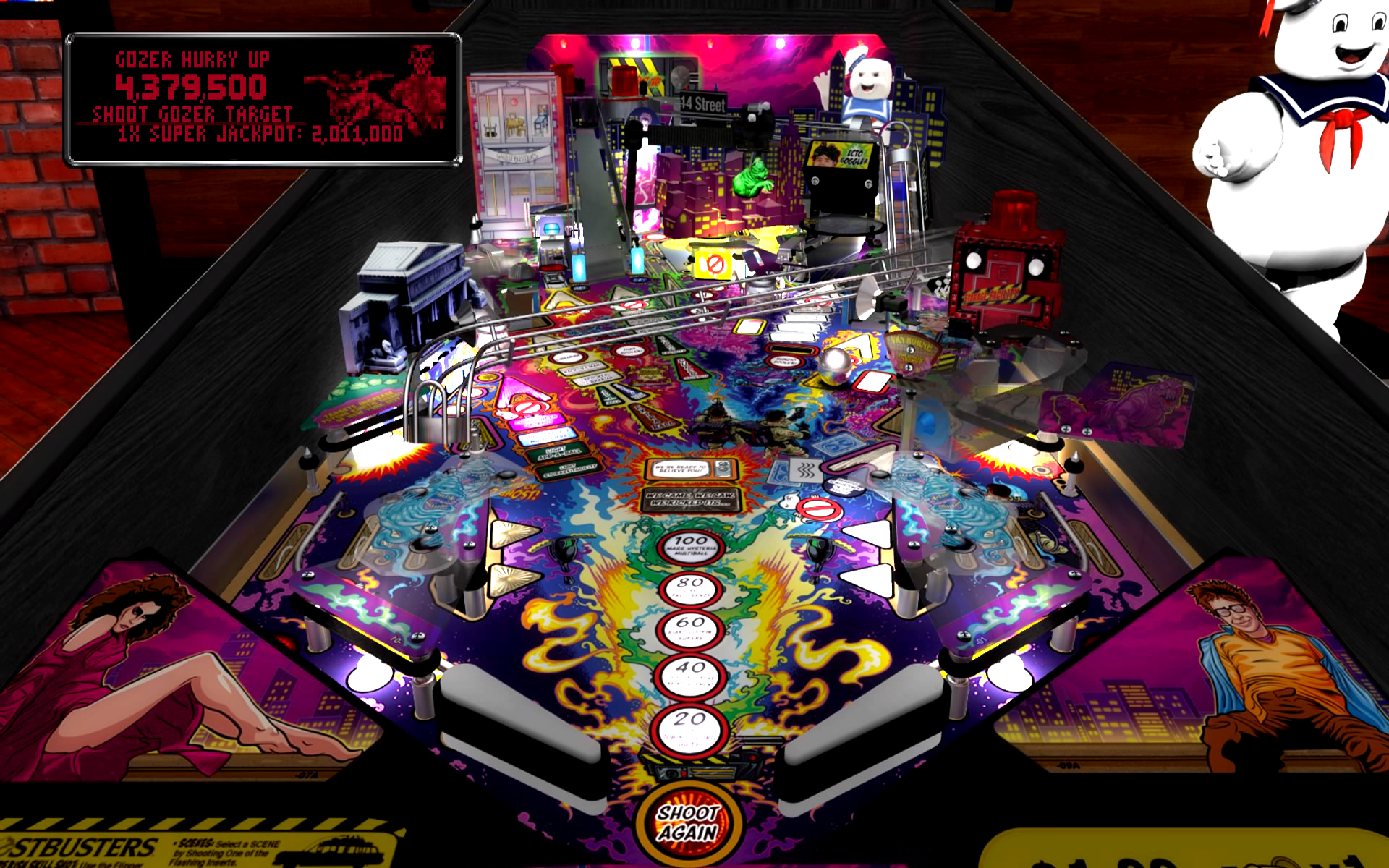 The approach Farsight have taken is an interesting one, as the whole package is barebones; don’t expect any global leaderboards or online functionality here. However, this is in line with the whole approach that Stern wanted with this video game. That being it is all about recreating as authentically as possible the real tables that they have created over the years. As a result, all the attention has gone in to painstakingly digitally recreating the tables. Conversely, the rest of the presentation is an afterthought. The few menus that do exist look like they could have come from an old flash game, and aside from global control settings everything is self-contained within each table.

Given that there are no ancillary elements to the game you would expect the game to perform well, for the most part, this is the case. When docked there was no noticeable slowdown, it really did start to feel like controlling a real pinball table and that the TV screen was just a window in between. Unfortunately, the same can’t quite be said when playing handheld. This wasn’t game breaking by any means, as the visible slow down was very minor, but for a game that stresses realism and authenticity to this extent, it is a shame. 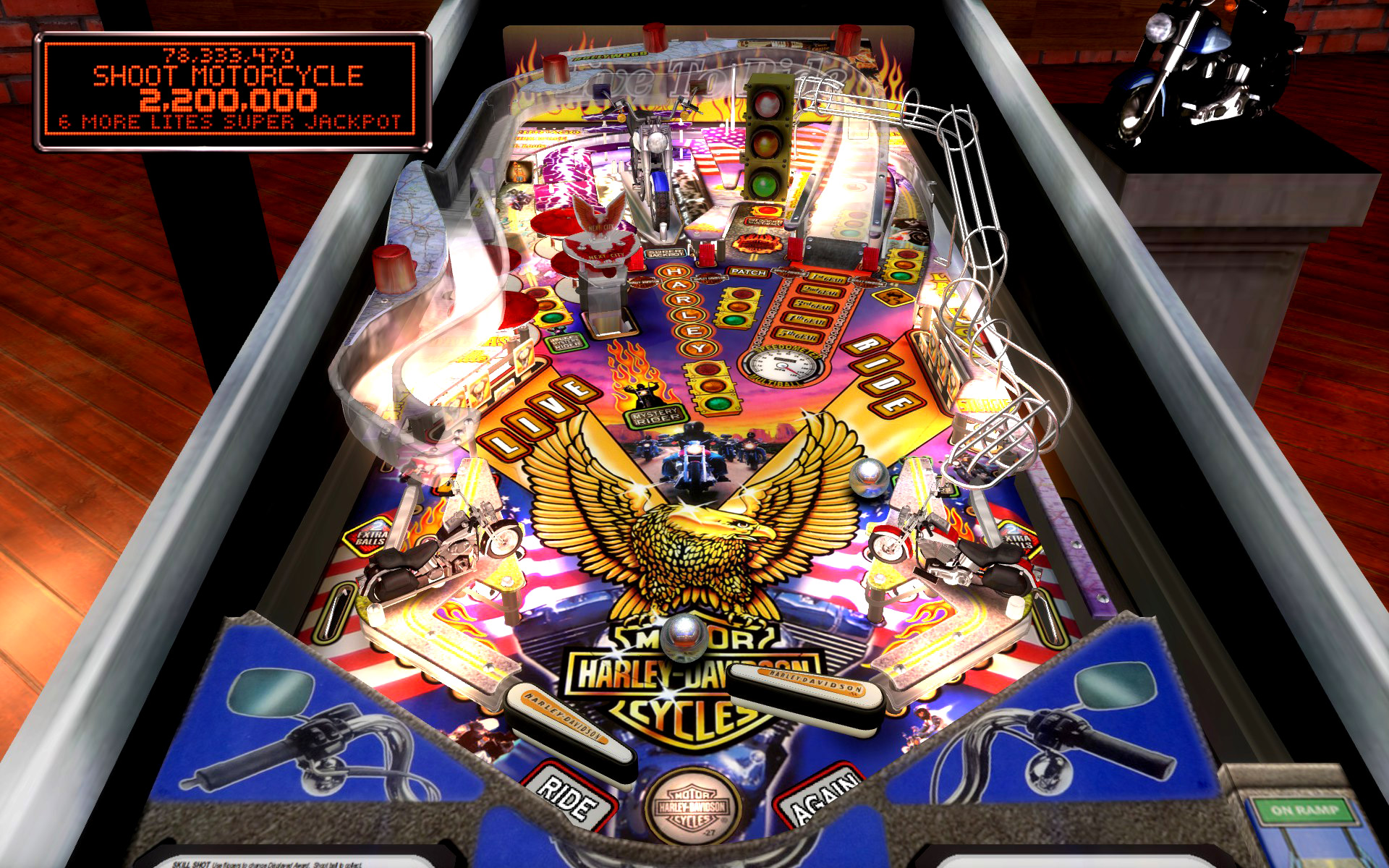 The developers have succeeded in bringing the other features of the tables into the digital realm meaningfully. Some tables use LCD screens to display mini-games (video mode) that reward you with big score boosts, these are controlled using the flipper controls, as would’ve been the case with the real tables. The screens are permanently in the top left corner (unless toggled off) and constantly displaying small animations.

An area of possible contention is the range of tables available. These are all based on real tables from the past few decades and are based on a range of different familiar cultural icons ranging from Ford Mustang, Ghostbusters (the original) to the recent Star Trek film reboot. Whilst these are indeed all recognisable, they all feel kind of similar thematically, that being overtly macho. This, of course, might be intrinsic to the core pinball scene, but it results in a bland homogeneity on offer here. 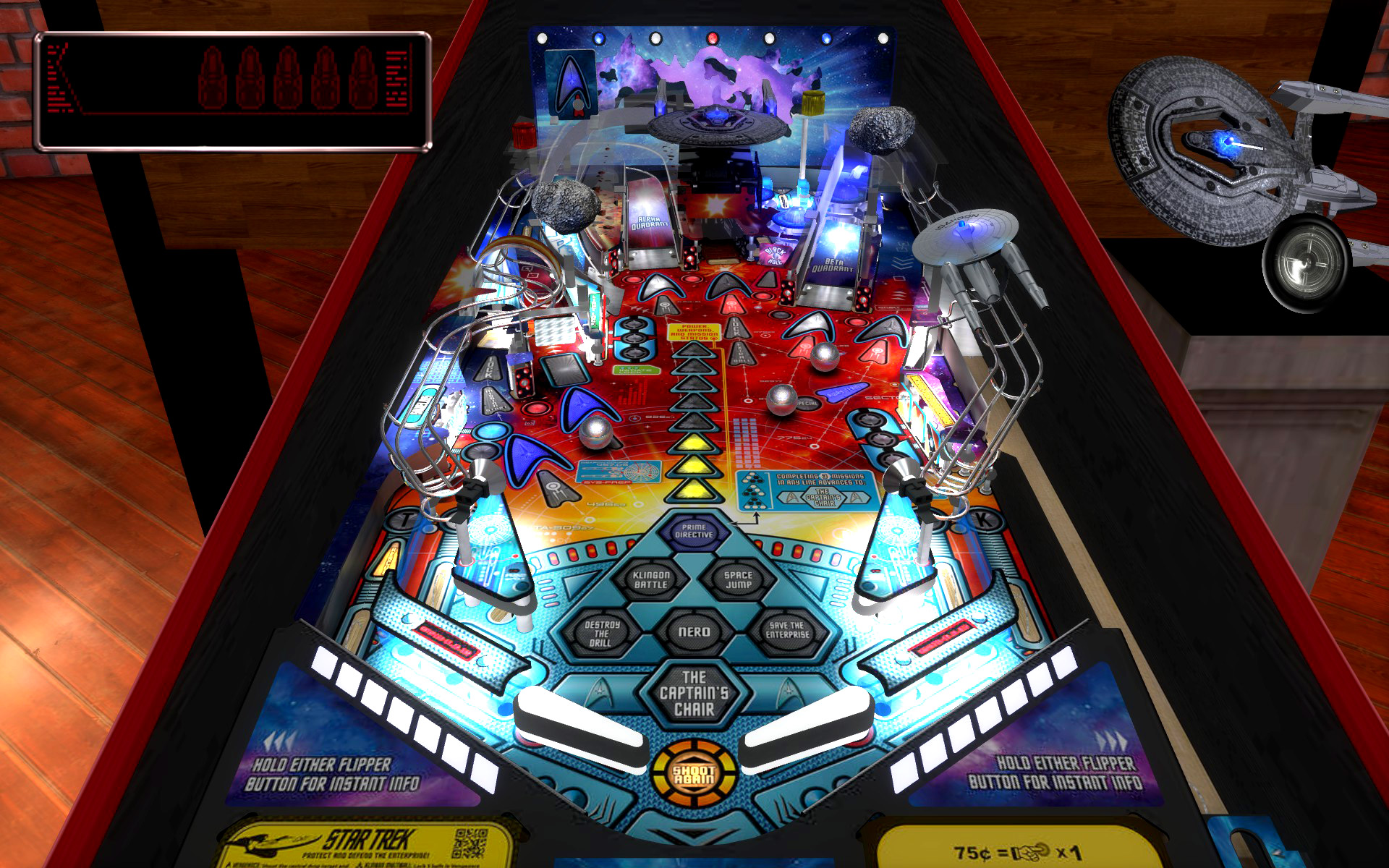 It’s worth mentioning that Stern Pinball Arcade is accessed rather differently if downloaded from the eShop than if purchased physically. The physical version contains all eleven tables unlocked whereas the digital version is free to download (with Frankenstein included) and the remaining ten tables can be purchased separately.

As a complete experience, unlike other recent pinball games, Stern Pinball Arcade should be thought of as an interactive museum piece. Whilst pinball purists might get more out of the authenticity, as this is pure pinball and nothing more, those unfamiliar with real pinball will get closer to observing how actual pinball tables operate.

Authentic pinball almost to a fault. Not the best video game version of pinball, but it is consistent at providing a realistic simulacrum of pinball. This won’t be for everyone, but you won’t find a purer digital pinball experience elsewhere.