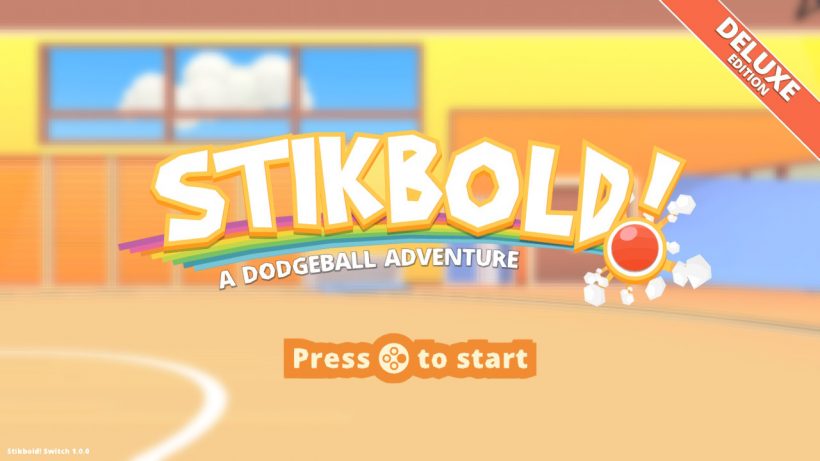 When you strip it all down, ultimately games are about having fun and Stikbold – A Dodgeball Story has fun in abundance. Developed by Danish studio Game Swing and loosely based on Dodgeball – for which the Danish is Stikbold – the game is the story of Bjorn and Jerome their heroic quest for love and glory. Over 12 short levels (playable over three difficulties) your quest will employ team-based play themed around the popular sport, although it’s not exactly accurate to the rules. Each mission requires you to best your enemies with a ball (although rocks, mushrooms, bee nests, explosive crates and jellyfish are also employed) until you are the only players standing.

The players themselves have quite a charming look about them, styled almost as if they were Minecraft characters, engaging in a little sporting activity. Everything is very vibrant and colourful and all of the stages feel distinctly different to each other, with the gymnasium, a roundabout, a beach, an oil rig and even the depths of hell available to engage in your throwing and dodging. Sound effects are equally charming and cute; it’s hard not to smile especially when you are having so much fun with it. 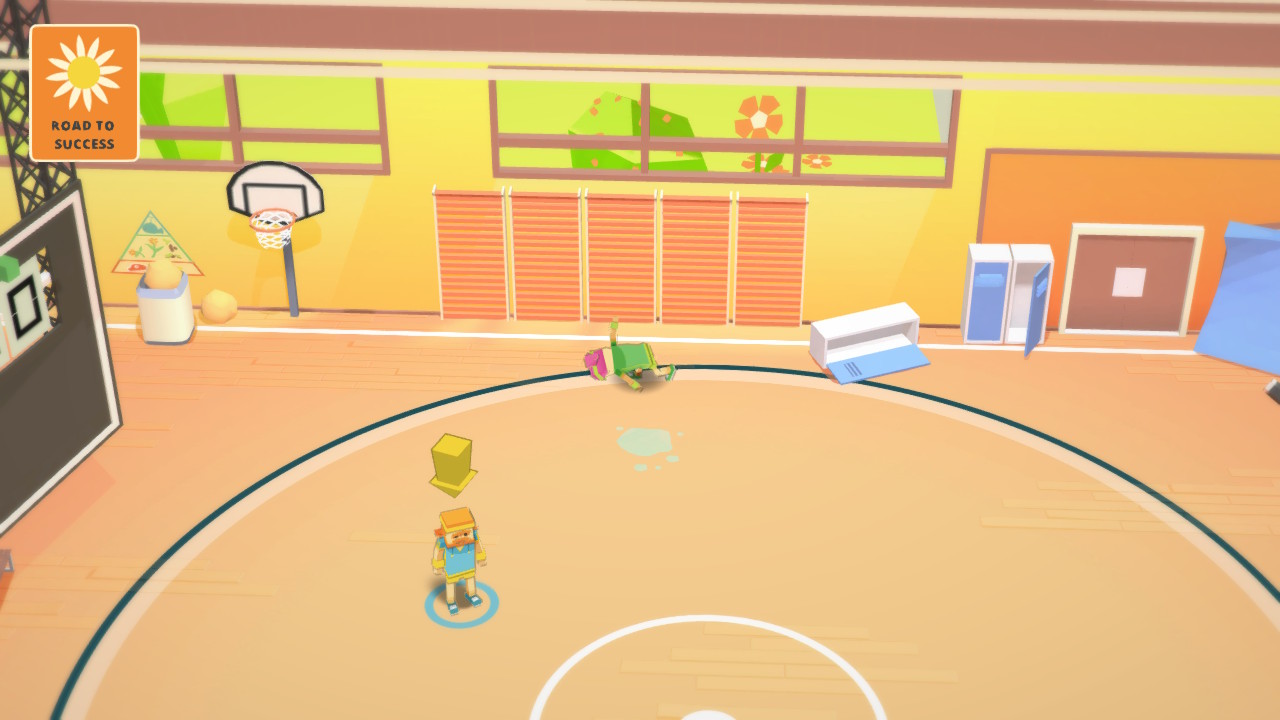 Stikbold is very easy to control, with the Y used to charge and throw whatever you are holding (or punch instead if not), and the B is used to dive across the floor, which can also intercept thrown projectiles if timed correctly. Mastery of these controls will come through the campaign.

The campaign itself, although enjoyable, is pretty short but it does pack multiple challenges (like no death, destroying benches and the like) so those with a compulsive addiction will probably play it for a fair few hours; otherwise, it’ll be over rather rapidly.

Luckily, this is a game best played with others and Stikbold – A Dodgeball Story has a decent local offering. As well as the ability to quick match – with either team-based or free-for-all options across the six different stages – for up to SIX players. This is increased from the previous four in other versions and unqiue to the Switch. Also unique to the Switch is the Wheel of Rumpus, a bizarre fusion of Wheel of Fortune and other such classic TV game shows which sees you spinning a wheel before facing off in a Stikbold match, often with stipulations: winning this then nets you the point, before play passes to the next competitor. This mode can be played for varying lengths of time too. If that’s not enough, there are also even more variations of play via four different mini-games. 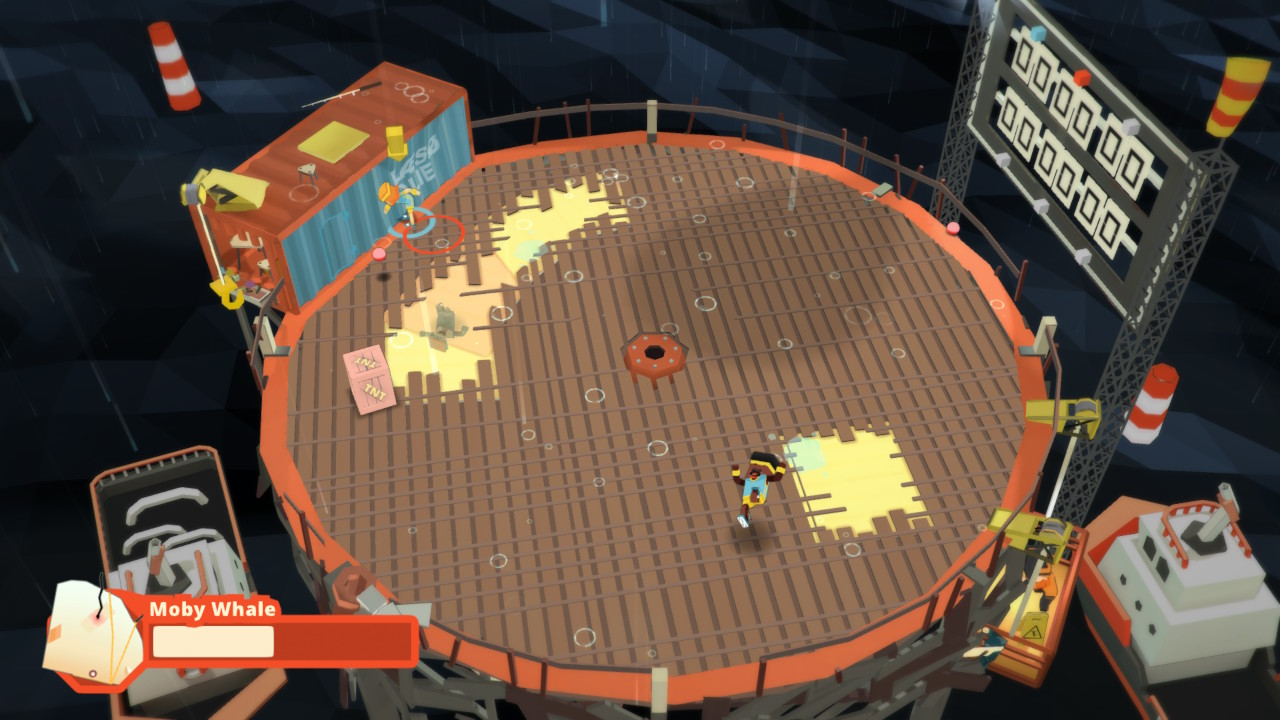 For all the fun and craziness on offer, there are a couple of drawbacks, the most obvious of which is a lack of online multiplayer. Having friends to play with is the only way you will get the most out of Stikbold and an inability to play with others in a multiplayer focused title is a missed opportunity. The other issue is the price – launching at £17.99 it’s also very expensive for what is essentially just a handful of modes and stages.

The extra additions to the game certainly make the Nintendo Switch home to the definitive version of Stikbold and it is almost guaranteed to bring much joy and hilarity to a party gaming environment if you have friends to play with and can stomach the cost.

A high launch price and a lack of online multiplayer mar what is an otherwise enjoyable local multiplayer romp. If you have loads of friends locally then Stikbold – A Dodgeball Adventure is certain to bring laughs, at least until the next great local multiplayer game comes along.