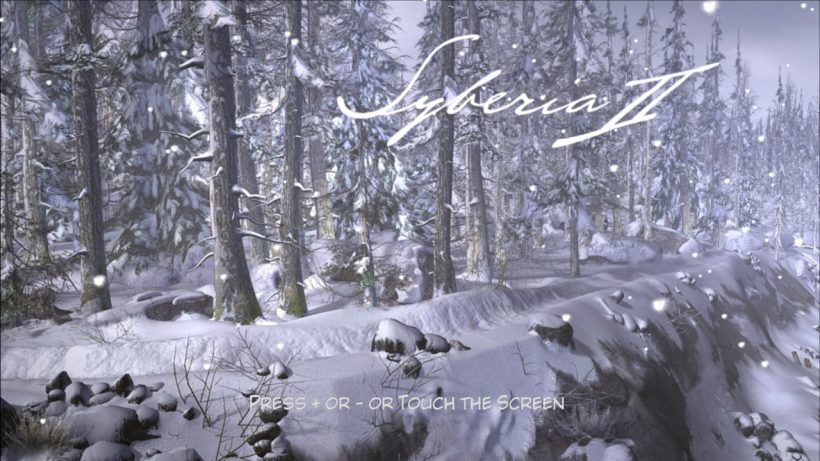 Point and click adventure games tend to get a bit of a bad reputation nowadays. What was a shining example of gaming on home computers has gradually turned into a fringe genre that some feel fails to push the boundaries of what puzzle adventures could become. To a degree, Syberia 2 is guilty of this criticism for a variety of reasons. As with the original, the Nintendo Switch version is a re-release of the original game, bringing the same game engine and mechanics as the original with it. 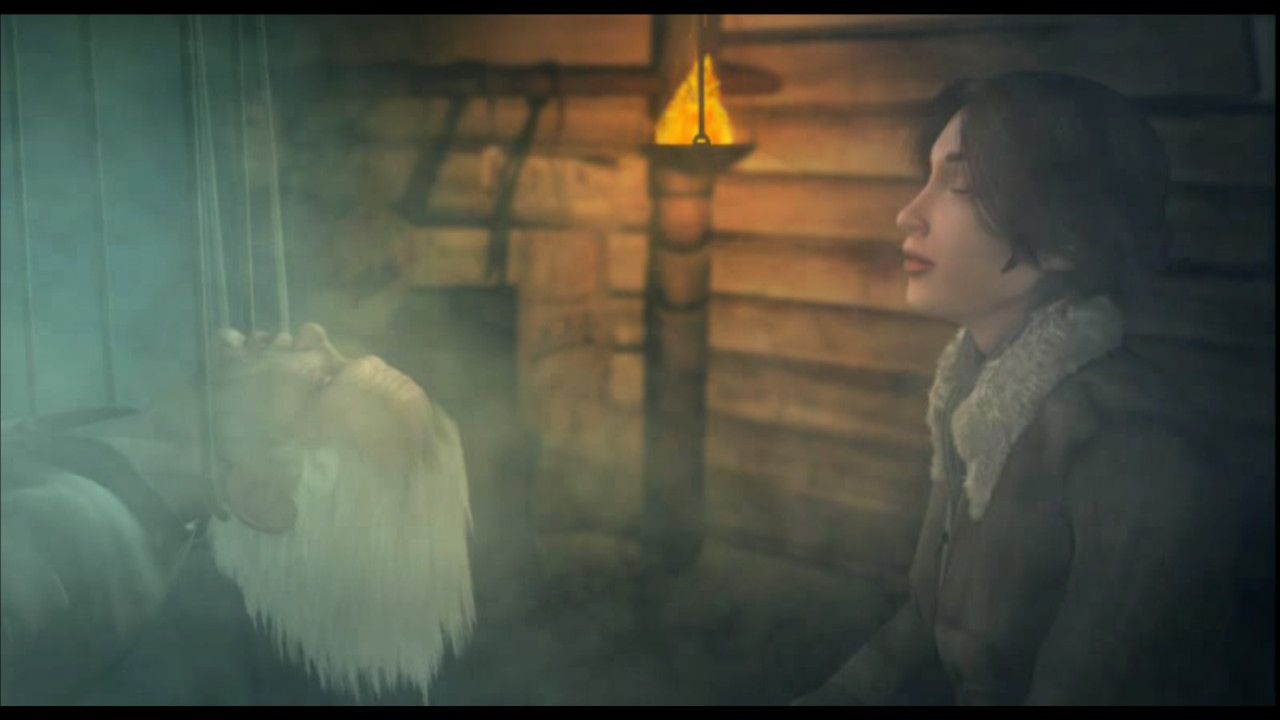 I’d even go as far to say that if you want my opinion of this game, go and read my Syberia review. The style of game, voice acting, art direction and inventory system is identical. Veterans can start the game with a fair idea of what’s going on and be able to jump straight in without a problem.

Syberia 2 picks up exactly where Syberia left off. If you are considering jumping straight into this I would recommend that you play the original first because you may feel a little more invested in the consequences of Kate Walker’s actions and the fate of her travel companions from the previous game. Among the banal phone calls that plagued the original there was some heart in there and you may feel cold towards these people without the background. 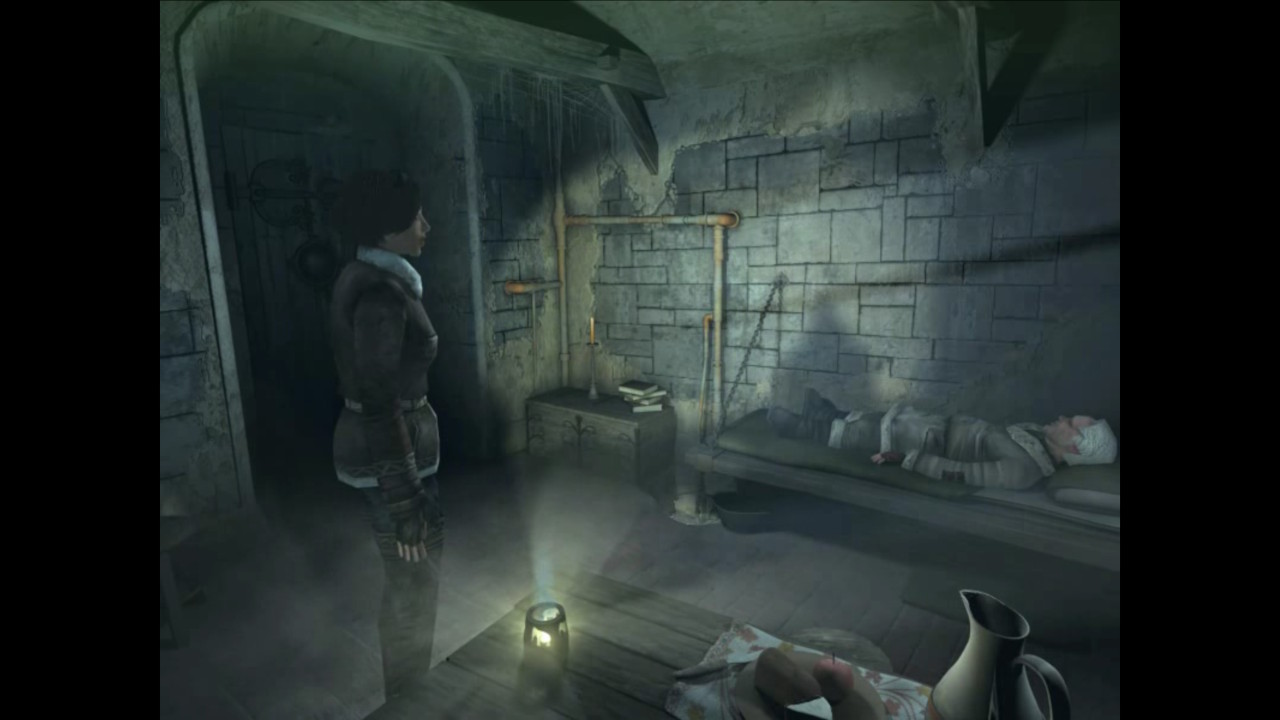 The puzzle-solving hasn’t changed drastically in this iteration. There are still a lot of “go and find the key to start the machine or open the door” type puzzles which are a bit of a chore. There are also the ones where you’re faced with an unfamiliar machine and need to work out how it works.

Visually, the art and locations are of a similarly high standard to those in Syberia. The changing camera angles do start to get confusing in some of the more expansive areas though. This compounds one of my chief complaints with Syberia 2. You see, when a sequel to a game is released you expect two things: improvements to the game and dropping things that don’t work so well. Unfortunately, the game remains almost identical with new artwork. New artwork means more walking. The larger areas bring more puzzles to the game but then suffer from the frustration of the constant journeying the original game suffered from. Go to one end of a location, talk to the person who says the person you just spoke to has the thing you need, so go and walk all the way back and talk to the other person. I just want to enjoy the story and puzzles, alright? 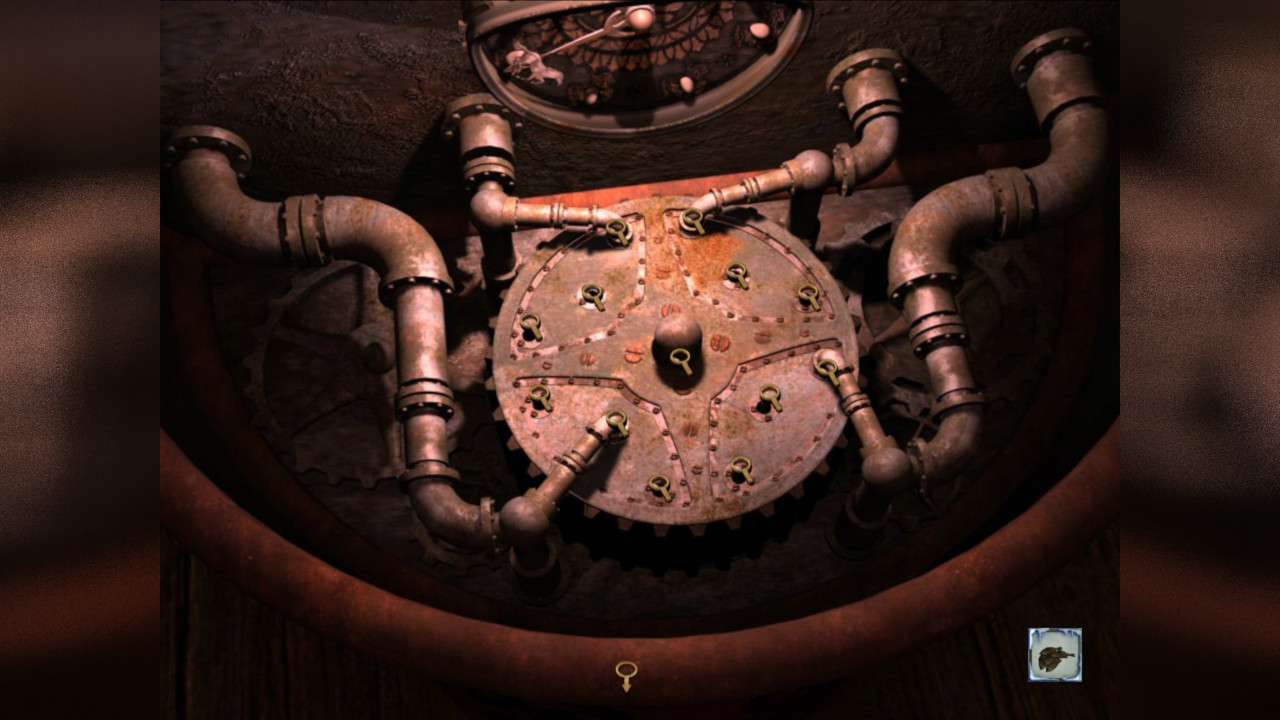 Weirdly, some puzzles can’t be solved until you’ve spoken to specific characters, whereas in other instances you find Kate asking about things that you’re unaware of and shouldn’t know. The scripting is slightly off and it’s jarring when you’re playing. The need to revisit characters and talk to them means you’re constantly checking in on each person you pass, just in case they suddenly have something new to say. Syberia 2 is less of a sequel and more of a new chapter in the same story. There’s a little more depth to what’s going on and the story allows for more surprises than the original. It’s just a shame that the original game’s issues are still present along with some new ones.

It’s not groundbreaking by any stretch of the imagination. Syberia 2 takes Syberia’s template and continues Kate Walker’s adventure. The puzzles swing from overly simplistic to ridiculously cryptic, with very little to give a sense of purpose. It’s also pricey, but if you’re invested in the story and absolutely must have it on the Switch then this is the right place.