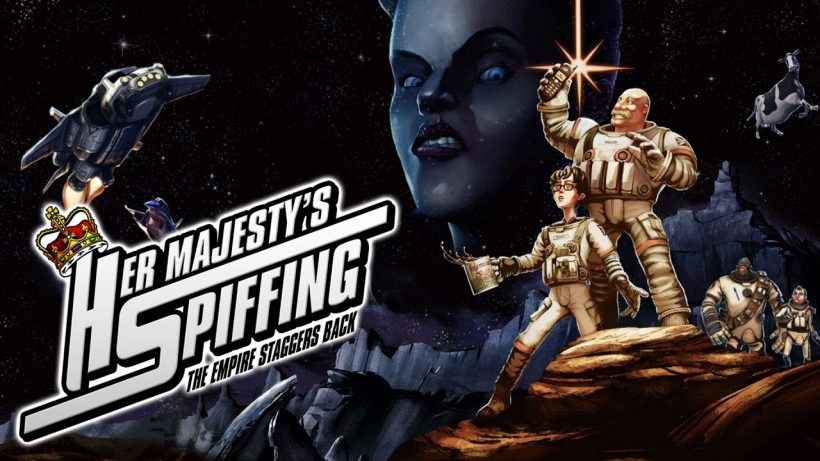 In one of the weirder game announcements of the week, it has been confirmed that Her Majesty’s SPIFFING: The Empire Staggers Back will make its way to the Nintendo Switch eShop in 2018.

The point and click title is all-over weird, from the odd grammar in its name to the plotline, which has the Queen blasting off to space inside Big Ben, which has been converted into a spaceship for some reason (maybe it is in real life? Who knows).

The comedic space game promises banter and puzzles as you look to form the new Galactic British Empire.

The official trailer is below.

Will you pick this one up?