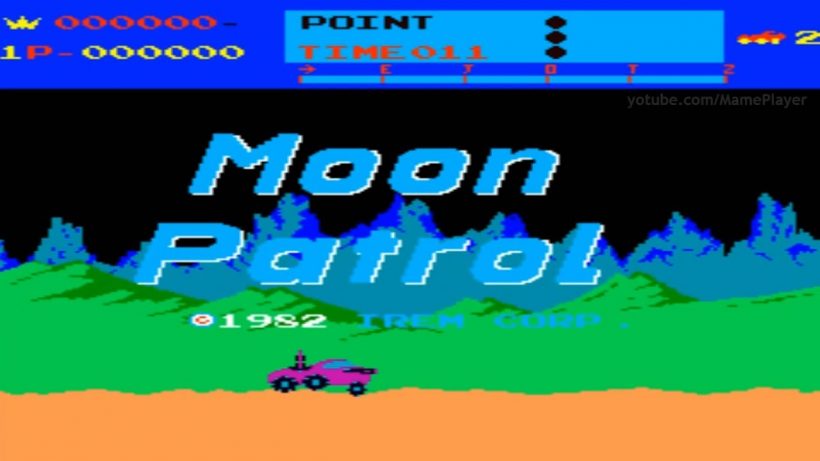 That retro library is getting deeper and deeper…

For those waiting for the Virtual Console or an equivalent on the Switch, Hamster have been hard at work with filling the retro-shaped void with an impressive rate of a game every week from the ACA Neogeo range on the Switch eShop.

The Arcade Archives series have gone alongside those releases quite nicely, and there’s certainly a retro fix on Switch to keep players going for the time being.

Not one to rest on their laurels, Hamster will add coin-op games Kid Niki, Youjuu-Den And Moon Patrol to the library soon, it has been confirmed.

Are these games which pique your interest?