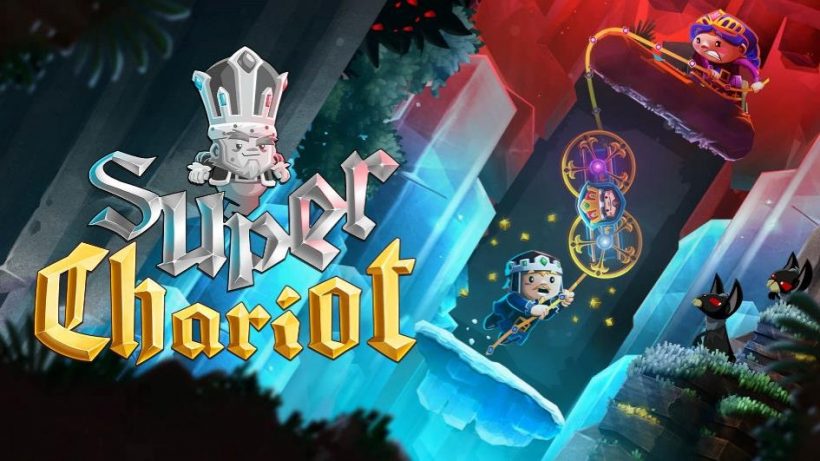 Super Chariot will be coming to the Switch eShop later this year.

The co-op platformer is courtesy of Microïds, who are making their presence felt on the Switch so far through the likes of the Syberia games and Gear.Club Unlimited.

This one will only be an eShop release, however – those other two got physical copies.

The Royal Gadget Pack DLC will also make its way onto Nintendo’s system.

Are you looking forward to this one?

We are happy to announce the release of #SuperChariot this year on the #NintendoSwitch Eshop! Super #Chariot includes the @ChariotGame game as well as the DLC "Royal Gadget Pack". pic.twitter.com/RL2hpAnBBN

One thought on “Super Chariot coming to Switch eShop this year”