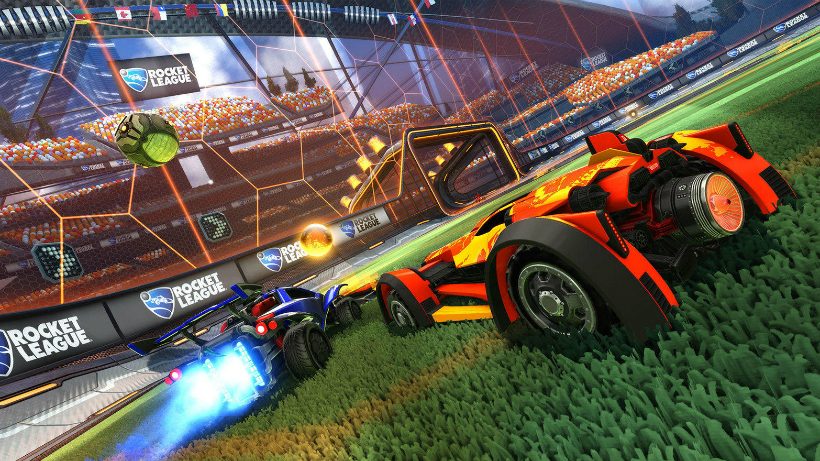 Resolution and framerate improvements are the goal for Rocket League on Nintendo Switch over the next few months developer Psyonix has announced.

Players will be able to choose between Performance and Quality modes when the Spring Feature Update arrives sometime in March or April. Performance mode brings a docked resolution of 900p and handheld resolution of 720p at 60 frames per second with infrequent dynamic resolution scaling. Quality mode is natively 1080p when docked with added visual effects at 30 frames per second, but remains at 720p in handheld mode.

Alongside the forthcoming visual and performance improvements, Rocket League will receive quality of life updates for item management and launch a Tournament mode allowing players to compete in single-elimination, bracketed events.

In the meantime, Rocket League‘s seventh competitive season is due to begin during February. Psyonix listed the details among the game’s spring roadmap via its official website. Cross-platform parties, new arenas and new features are still planned for later this year.

Rocket League‘s next update is due to hit Switch on February 7. Keep checking Switch Player regularly for your latest updates about portable car Subbuteo.