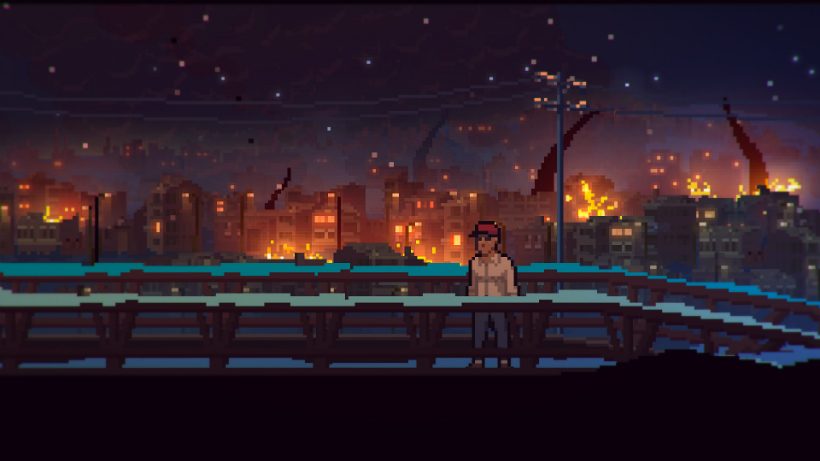 Psychological horror with an indie pixel art twist lunges towards Nintendo Switch when Painted Black Games’ The Long Reach releases via the eShop on March 14.

The Ukrainian developer has confirmed the adventure game’s launch date on its Twitter account. Manchester-based Merge Games, indie publisher behind the physical edition of Darkest Dungeon that hits Switch later the same month, is handling the title’s distribution.

Painted Black Games describes The Long Reach as similar to a classic single-player adventure game with ‘a haunting element’, and namechecks Resident Evil, Lone Survivor and The Last Door among its influences. Players will control a junior researcher at a scientific institute to face down deranged residents of the fictional American town of Baervox — presumably a nod towards the late Ralph Baer, creator of the Magnavox Odyssey.