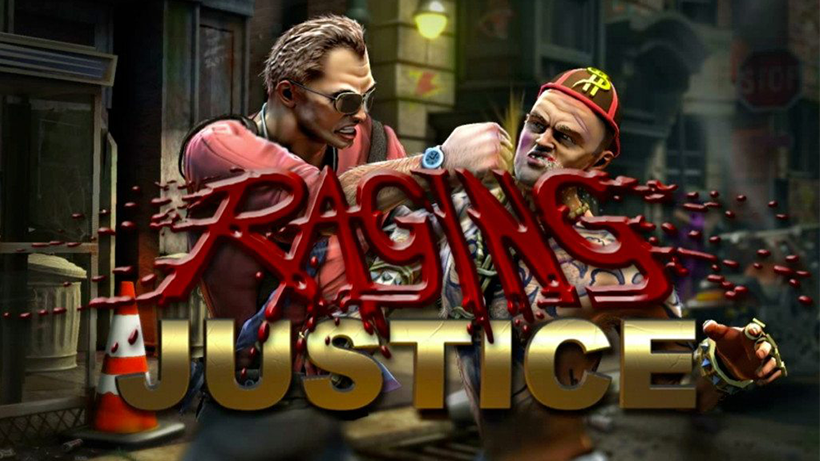 A group of former developers from Rare have announced a new beat em up game titled Raging Justice.

MakinGames are looking to bring back the old Streets of Rage vibe with Raging Justice from the beat em gameplay style to the retro inspired settings and music. On top of that, Team17 will be on publishing duties for the title and have released a little bit of information to whet out appetite in the mean time. But first check out the announcement trailer below.

The 2D combat will feature weapons of all shapes and sizes from bar stools to lawnmowers and everything in between. Like the arcade classics before it the game will also feature high scores and a global leader-board so you can compare yourself with the rest of the world. Finally in a neat twist you’ll have the option to play it either good cop or bad cop with in game consequences for the actions you perform.

What do you think of Raging Justice? Ready to lay down the law with extreme prejudice? Let us know in the comments below.

Raging Justice is set to launch some time in 2018 but we’re still waiting on a firm release date. Stay tuned to the Switch Player for more information as we get it.