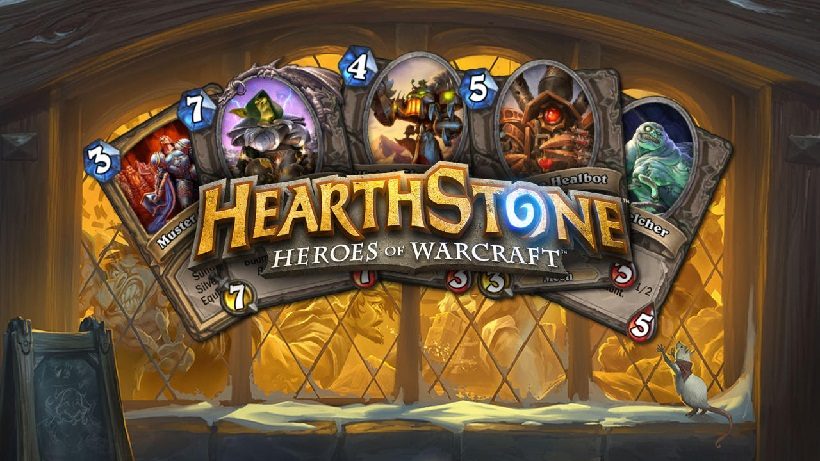 The deck is stacked against us.

Those hankering to play Blizzard’s wildly successful card-battler on Nintendo Switch might have to lower their hopes if the Activision-owned company’s recent comments are to be believed.

Speaking with Game Designer Dean Ayala, website Powerup Gaming were quick to ask whether the continuing rumours of Hearthstone coming to the Nintendo Switch were true. Here’s what he had to say:

“There are no plans to move Hearthstone to the Nintendo Switch.” 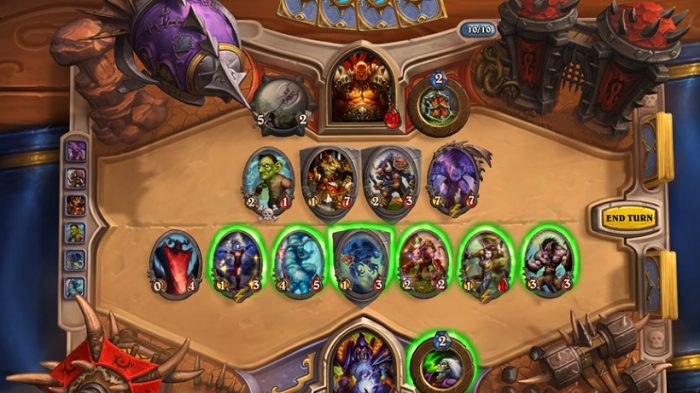 Rumours of a potential Switch version for the Warcraft-set card game began circulating as early as 2016, when the official Hearthstone Twitter account posted an ambiguous tweet soon after the Switch’s official reveal. Despite this tease Blizzard appears to have changed its trajectory, responding with a big fat “no” when finally asked directly.

Originally released on Mac and PC way back in 2014, the game is yet to have made the leap to any console let alone the Switch, so it’s hard to feel too burnt, even if the Switch’s touchscreen capabilities makes Hearthstone an ideal fit.

Are you still holding out for a Nintendo Switch port in the near future?