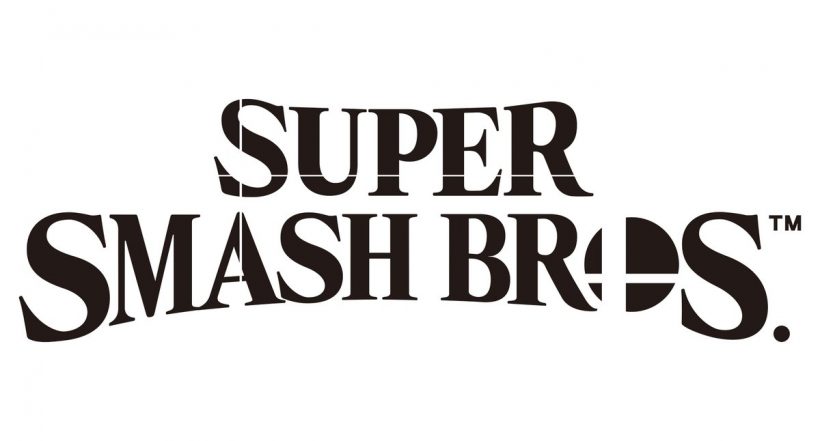 Nintendo saved the best for last

Never one to disappointment, Nintendo saved their best announcement for the end of Thursday’s Nintendo Direct.

The thirty-minute presentation had already broken shock news of a Luigi’s Mansion port to 3DS as well as Crash Bandicoot N-Sane Trilogy and South Park: Fractured But Whole heading to a Nintendo system for the first time.

But as soon as the Smash logo could be seen in Inkling Boy’s eyes, the internet, and Nintendo’s entire fanbase was sent into a frenzy.

It is unclear whether this game will be a port of 2014’s Smash Bros for Wii U, but what was confirmed was that it will release in 2018.

Both Mario and Link, Nintendo’s biggest stalwart characters, were also illuminated in the glare of the Smash logo, and it was worthy of note that Link appeared in his Breath of the Wild version, marking that game’s first inclusion in the Smash series.

Was Smash your highlight of the Direct? Let us know in the comments!

2 thoughts on “Super Smash Bros is heading to Switch… this year!”