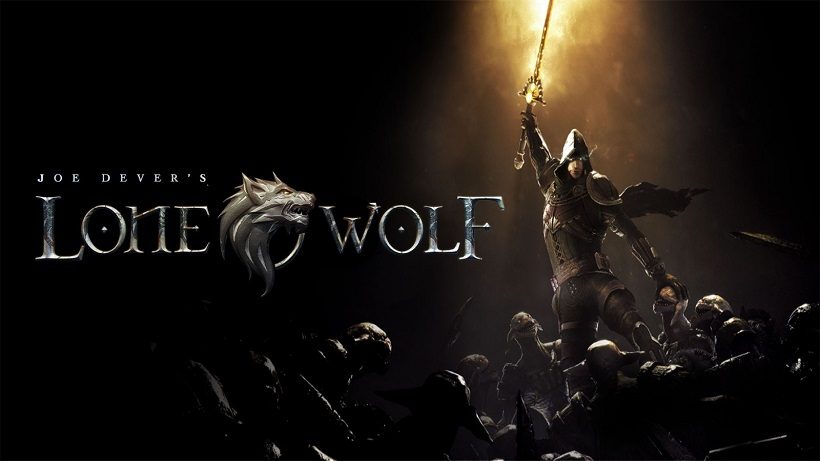 A long page-turner awaits you

Joe Dever’s Lone Wolf doesn’t stray too far from the norms of the fantasy genre. Ironically though, for a game that is mostly about story, its core feature and one that really sets it apart, is how you interact with it. For most of the game, the left side of the screen is taken up by an open book, where the story unravels in text form. Upon turning the page, the ink of the text is drawn in front of you, like the story is being written there and then based on the events taking place. This isn’t just another visual novel though, as it is also a traditional RPG.

Whilst the narrative mostly takes place on the left, the right is dedicated to actions that impact upon the story, along with map and inventory information. Often you will reach a point in the story where you’re presented with a choice – akin to a choose your own adventure story, which is where Joe Dever made his name – these choices will vary based on the given situation, but broadly differ between forcefully head on or measured thought out approach. The result of your decision alters your progression in diverse ways. Sometimes you will avoid combat, other times combat is inevitable, but you might gain an advantage or disadvantage going in. Other instances will have you come across additional loot. 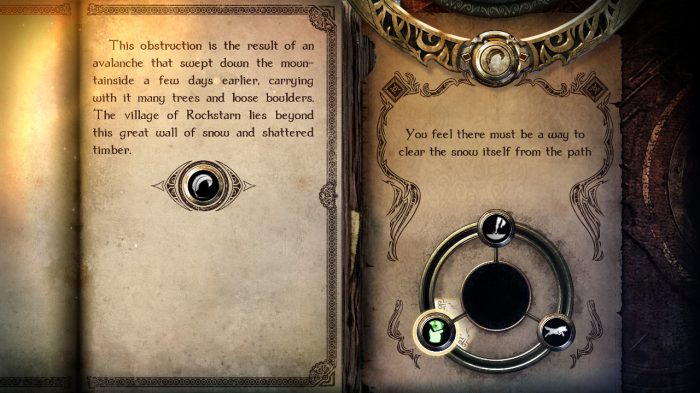 At the start of the game, you choose key attributes for your version of Lone Wolf; and this has a lasting impact on how you approach things during the game, notably the choices available to you. Whilst this might sound daunting, this initial set of decisions reflect the kind of style you might favour in other games. For example, if you favour stealth and/or using alternative approaches to situations over raw power, then this is possible. However, this does not entirely lock you out of using force as an option. Upon finishing a chapter (there are four acts split into three chapters) the game tallies your choices and increases your associated attributes (vitality, Kai [magic], and endurance), meaning that if ultimately you find yourself choosing to use force, the game will respond by increasing your vitality (health). 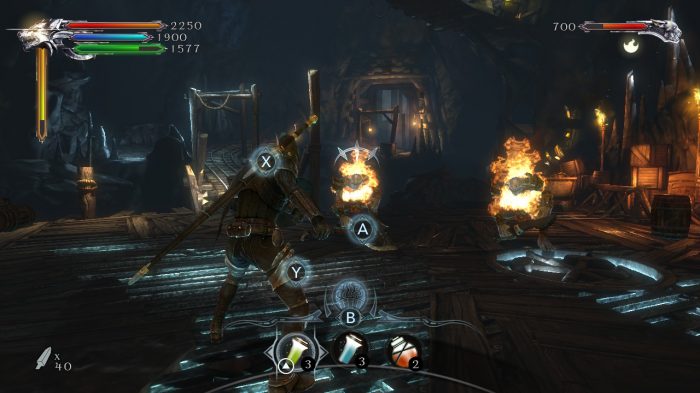 When not reading the fantasy tale that is unravelling, Lone Wolf provides surprisingly engaging action turn-based combat. These instances are essential for breaking up the sections of reading, preventing them from going on for too long and getting stale. Combat remains mostly the same throughout the game’s 20 hour plus run through, but there will be countless little elements that you will discover through the act of play which had previously been overlooked. It is because of this approach that makes combat stand out, as you will find yourself looking for new strategies as new enemy types emerge. 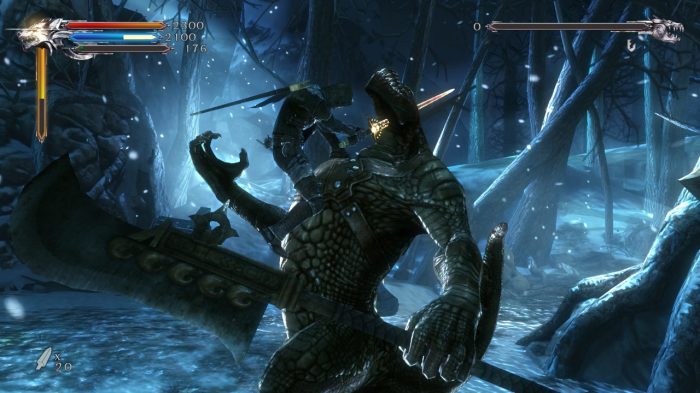 Joe Dever’s Lone Wolf does a remarkable job in transitioning from its mobile past, so much so that it feels like a game designed for the Switch from initial conception. The game even manages to make the Quick Time Events that are present both inside and outside of combat feel meaningful. There remains an astonishing lack of visual novel-esque games on the Switch, but Lone Wolf shows just how effective they can be on the system.

The blend of visual novel-esque storytelling combined with surprisingly deep RPG based combat result in an engaging and substantial fantasy adventure. A great execution of the old school choose your own adventure games and a perfect fit for the Switch.